Sea Lion Rescued From Pier 39 To Return To Ocean Thursday 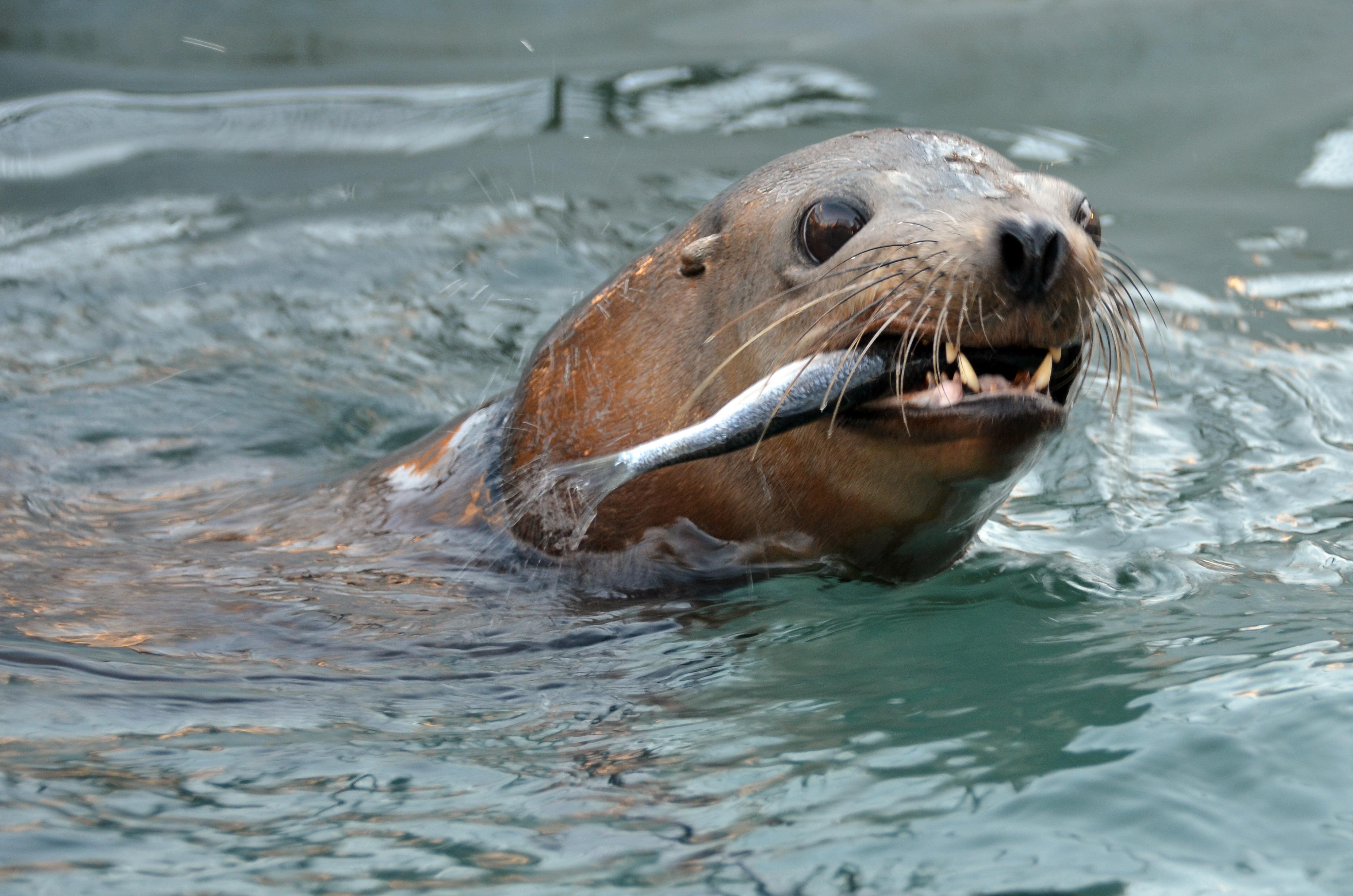 A sea lion that was rescued from San Francisco’s Pier 39 after being found entangled in plastic last week will be released into the ocean this morning, a Marine Mammal Center spokesman said.

The sea lion had been under observation at the center since Oct. 9 when it was rescued from Pier 39’s “K-Dock,” Oswald said.

The next day, after a veterinarian removed the plastic packaging wrap from around the sea lion’s neck, blood samples were taken for testing. The blood tests came back negative for diseases, Oswald said.

The sea lion was agitated and was not eating after being captured, but has since regained his appetite, he said.

“The good news is he’s one of the lucky ones that he gets to go back into the wild,” Oswald said.

A second entangled sea lion was also spotted at Pier 39 the day of the rescue, but was scared off by a tour boat and has not been seen since.