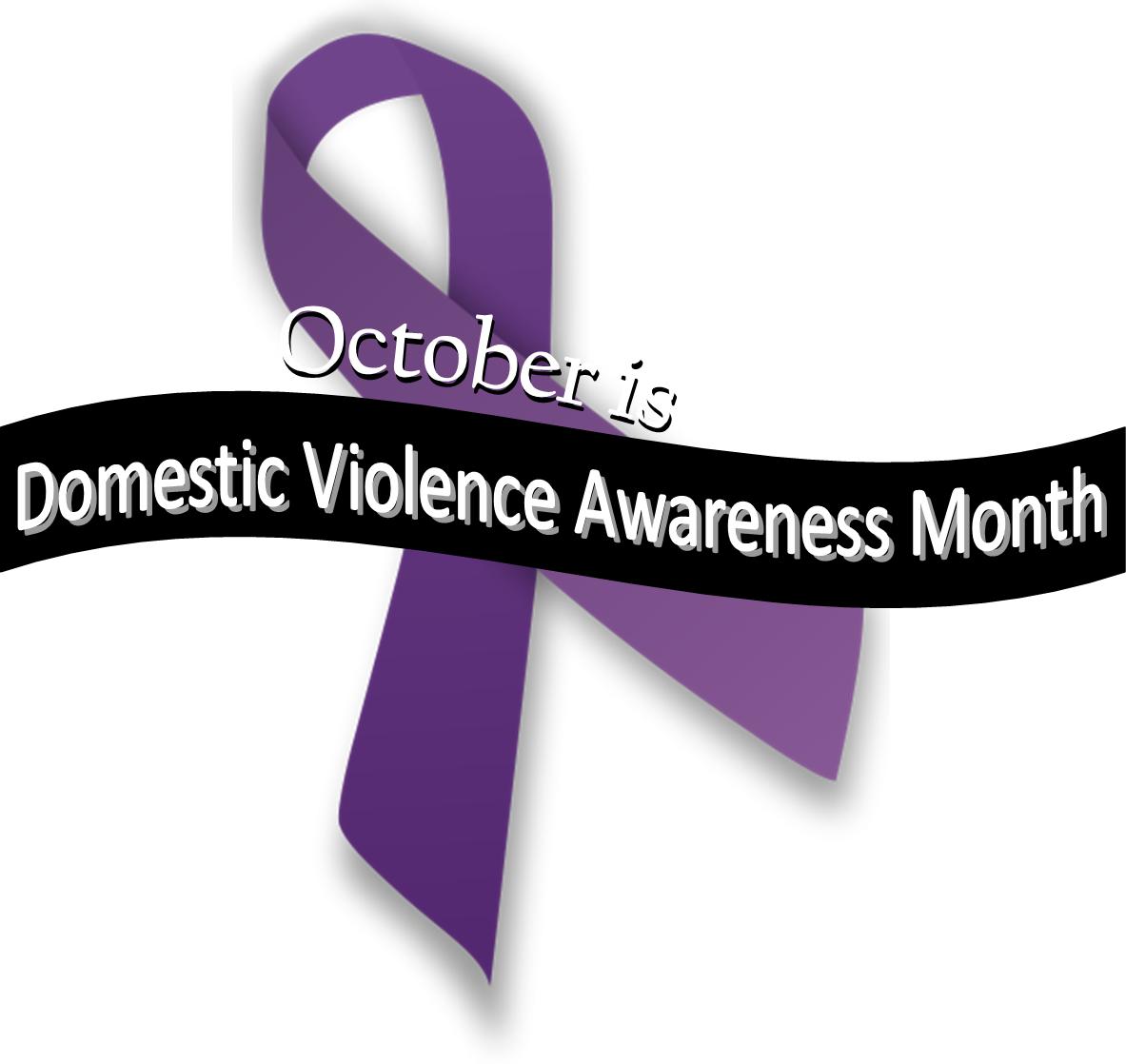 Local politicians and domestic violence victim advocates gathered in San Francisco’s Chinatown Wednesday to mark the start of Domestic Violence Awareness Month and to encourage victims to come forward if they need help.

“Domestic violence is still a very serious issue in our society,” said state Assemblywoman Fiona Ma, D-San Francisco, noting that it is estimated that a woman is the victim of domestic violence every nine seconds in the U.S.

Victims “can get help,” Ma said. “They should get out of an abusive relationship before they put their lives and other families’ lives in danger.”

Some of the domestic violence experts who attended Wednesday’s news conference in Portsmouth Square noted that victims often do not report the crimes because of lack of knowledge about services available to them or hesitancy due to their immigration status or language and cultural barriers.

Samina Masood, executive director at the Asian Women’s Shelter, said in some cultures, “Women are totally forbidden from bringing up the topic.”

Masood said, “We have a lot more work to do to get this out to the public.”

Kathy Black, executive director of La Casa de las Madres, noted the case of suspended San Francisco Sheriff Ross Mirkarimi, who is set next week to appear in front of the Board of Supervisors, which will decide whether he gets to keep his job.

Mirkarimi was suspended by Mayor Ed Lee after he pleaded guilty in March to misdemeanor false imprisonment in connection with an incident in which he grabbed his wife’s arm during an argument, causing a bruise.

“This is bigger than one person and one incident,” Black said.

She said a vote by a supervisor in favor of Mirkarimi staying in office as sheriff “mocks the real danger of the issue and the painful realities faced by victims in San Francisco every single day.”