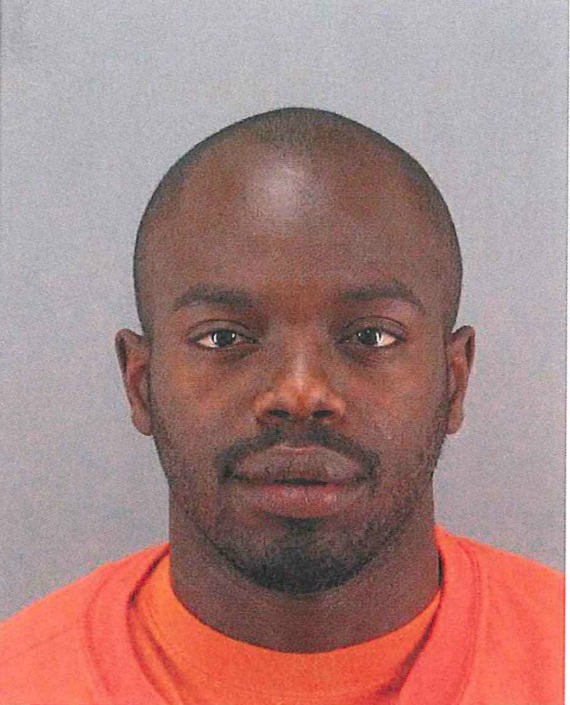 Keith Wilkins, 23, did not enter a plea this afternoon at his arraignment, which was continued to Friday, district attorney’s office spokesman Alex Bastian said.

Wilkins is being held in lieu of $10 million bail in connection with the killings of Marche Daniels, 25, and Frederick Glaspie, 27, during an altercation shortly after 1 p.m. on July 30 in the first block of Burr Avenue, police said.

Wilkins was already in custody for a probation violation and was arrested last Thursday following an investigation that was assisted by the FBI, the U.S. Attorney’s Office and the District Attorney’s Office, police said.

Daniels and Glaspie were named in a city attorney’s document filed in support of a requested gang injunction in 2010 as alleged members of the Towerside street gang based in Visitacion Valley.

The killings were part of a spate of violence that saw multiple shooting deaths in that neighborhood within a week.

The case remains under investigation. Anyone with information is encouraged to call Sgt. William Braconi or Sgt. Gary Watts of the Police Department’s homicide detail at (415) 553-1145.