SF Board Of Supes Approves Green PG&E Alternative From Shell 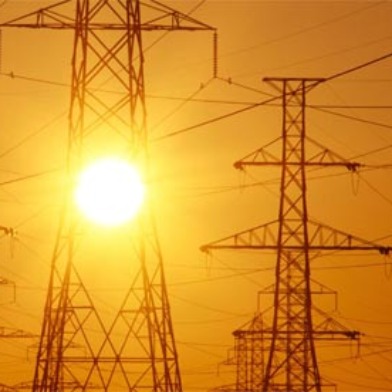 San Francisco will soon provide an alternative to PG&E after the city’s Board of Supervisors today approved plans that will allow residents to buy energy from fully renewable sources at an increased price.

The supervisors voted 8-3 in favor of CleanPowerSF, a $19.5 million program that includes a five-year contract with Shell Energy North America and also sets aside $2 million to study local options for creating green energy for the city.

Supervisor David Campos said the legislation “provides consumers with a choice” in where they get their power, while also setting up the framework in which the city can eventually create its own energy.

The program, which Harrington said will go into effect in spring 2013, will initially include about 90,000 customers, or roughly a quarter of the city’s residential ratepayers.

The program would cause an estimated increase of $18 per month on the average utility bill in the city, with a discount for low-income residents, he said.

Supervisor John Avalos said “There’s a portion who I believe are willing to pay a slightly higher rate” for clean energy, and said the legislation “will put teeth to our goals on climate change.”

However, other supervisors were uneasy about forcing some of the city’s residents to participate in the program. The ratepayers selected for the system would have five months to opt out of the program for free, then would have to pay a $5 fee if they opt out afterward.

Supervisor Mark Farrell said the program “smells like coercion” and would “foist onto consumers an increase of 20 to 30 percent” on their monthly utility bill.

Farrell, Carmen Chu and Sean Elsbernd were the only three supervisors to oppose the legislation.