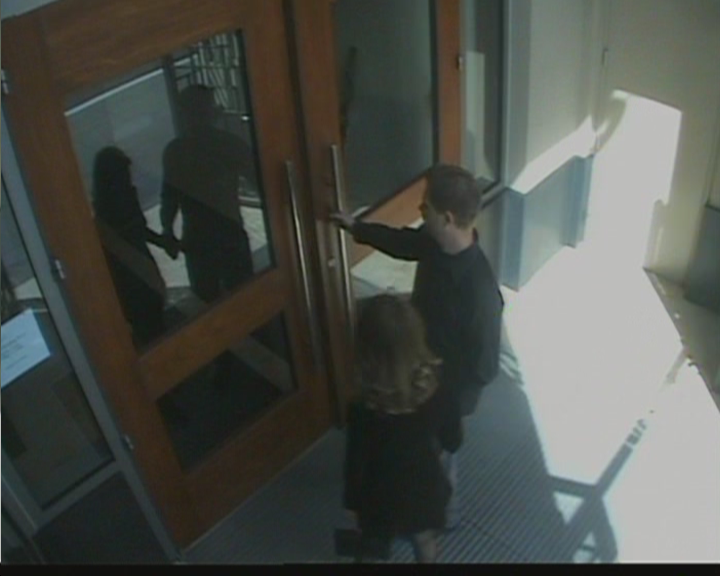 According to a press release sent to media by SFPD this afternoon, a cello stolen from a San Francisco music school has been returned, but the suspects in the theft remain at large.

Two suspects entered a school in the first block of Fell Street and took a Bubenreuth cello, described as “priceless,” from an unlocked storage locker sometime between 2 and 6 PM Sunday, Officer Carlos Manfredi said.

A substantial reward for the cello’s safe return was offered through the Police Department. However, on Tuesday at around 11:55 PM, “a security officer found a musical instrument leaning up against a door of the War Memorial Opera House located on Van Ness Avenue,” according to SFPD.

When security personnel at the Opera House saw a news report on the cello theft this morning, they notified police and school officials.

“The found instrument has been identified as the stolen cello and has been returned to the victim,” according to SFPD.

The suspects, who remain at large are described as a white 25- to 30-year-old man with dirty blonde hair and a similarly aged female with a thin build standing about 5 feet 7 inches tall with brown hair and weighing about 120 pounds, Manfredi said. You can see photos of the two suspects here.

A video from the school shows the pair walking into the school and then walking out with a cello in their arms, Manfredi said.

In the video, Manfredi said the two are seen meandering around the school before stealing the cello.

The officer said the duo is not believed to be connected or familiar with the school.