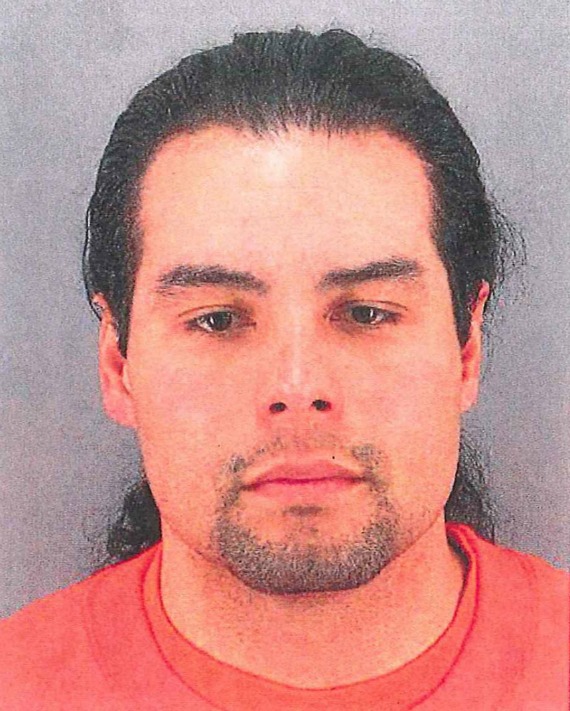 What began as a meeting about an officer-involved shooting in San Francisco’s Mission District last Thursday turned into a heated discussion about the police response to the destructive protests that occurred after the shooting.

“The fact that an officer-involved shooting took place does not provide an excuse for anyone to vandalize the community,” San Francisco District 9 Supervisor David Campos said. “That’s the message we want to send here.”

In response to the officer-involved shooting on Thursday, protesters took to the streets Thursday and Friday nights, smashing windows and spray painting buildings. During the Thursday protest, someone spray-painted the word “killers” on the Mission District police station.

At a town hall meeting held at the Cornerstone Church on 17th Street that was attended by a handful of residents and business owners, what riled up participants was what they called inaction by police while the protesters threw bottles and defaced property.

“I saw the police response,” said Milton O’Brien, who owns the Live Fit Wellness Club on Valencia Street. “There was no response at all. I saw no bottles being taken away.

Matter of fact, the same person who went and attacked the windows on Valencia Street and attacked a police car and attacked Mission station was the same exact person that attacked my business on Friday night.”

Elliot Byrnes, 42, who has lived in the Mission District for 10 years, was at 16th and Mission streets when some of the vandals ran past him and began smashing nearby windows.

He said he believes it makes things worse when police respond passively.

“The word gets out the cops are just standing there … You’ll get more destruction. They’ll get more of these cowards to come in,” Byrnes said.

O’Brien was power-washing the paint and graffiti off his fitness club on Friday night when officers walked by. He said he asked them, “‘Why did you not do anything?'”

“(The officer) basically said to me, “‘We were scared and we didn’t know what to do,'” O’Brien said.

Police Chief Greg Suhr said officers did get involved, confiscating hammers and bottles from protesters, but responded strategically in order not to rile up the crowd further.

“It’s very difficult with these masked guys and girls, to some extent, to grab one out of the crowd without furthering and exacerbating the event,” Suhr said.

Jim Salinas, who grew up in the Mission District, also attended the meeting.

“We need to have our families walk the streets of San Francisco and know that they are safe because there are way too many felons and criminals,” Salinas said. “We don’t want San Francisco to become another Oakland.”

At the meeting, Suhr identified the suspect as Oliver Barcenas, 22, of Richmond, who he said is a known Norteno gang member.

One of the officers attempted to talk to one of the two people, but that person ran away and the officer gave chase, police said.

Suhr said today that during the pursuit, Barcenas reached into his waistband and took out a TEC-9 gun.

The TEC-9 was loaded with 25 rounds of 9mm ammunition, police said.

Barcenas had recently been paroled for a gang-related shooting in San Francisco in which two people were shot, including a 15-year-old boy, Suhr said.

According to Lt. Hector Saenz, it was believed Barcenas was bound for the southern end of the Mission District to exact revenge for a murder that had occurred a week earlier.

Thomas Mazzucco, president of the San Francisco Police Commission, pointed out the deadly nature of the TEC-9 gun police said Barcenas was carrying.

“Make no mistake about it; that is a murder weapon” Mazzucco said. “That weapon was designed to kill more than one person … What we should be talking about is the heroism of the officer that took on that individual.”