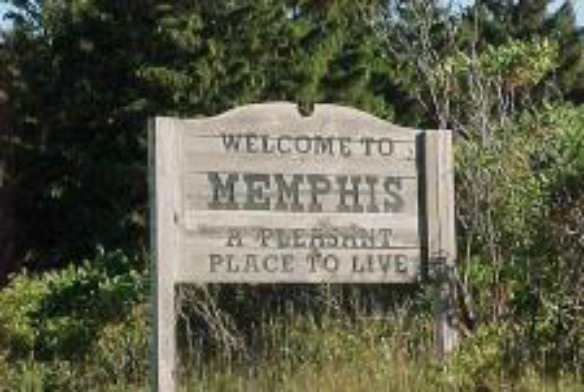 However, Suhr had the wrong Memphis.

Police in the 1.1 square mile Memphis, Michigan , rather than the much larger city in Tennessee, were the ones who adopted the use of the stun guns last December, San Francisco police spokesman Sgt. Mike Andraychak said today.

Suhr had argued at a Police Commission hearing Aug. 1 that San Francisco police should have the less-than-lethal devices, citing Memphis as an example of another department that had avoided using Tasers, but decided to allow the devices last December.

The chief noted that San Francisco last year modeled its crisis intervention team after the one in Memphis, an argument that seemed to sway commission Vice President Joe Marshall.

However, Andraychak said today that a police commander contacted police in Memphis, Tenn., following the meeting and learned that their department was still without Tasers.

Commissioner Petra DeJesus, who has been critical of the proposal to allow San Francisco police to use Tasers, was surprised to learn of the department’s error today.

“I’m kind of shocked to hear they have the wrong Memphis,” DeJesus said. “It’s an important fact.”

She said, “I don’t think they meant to be misleading but they need to be correct when they present those facts. If it wasn’t true, that’s just not cool.”

The Police Commission on Aug. 1 ultimately decided to put off a decision on whether to start a pilot program with the Tasers for at least 90 days while the department studies all less-than-lethal options and consults with various community groups.