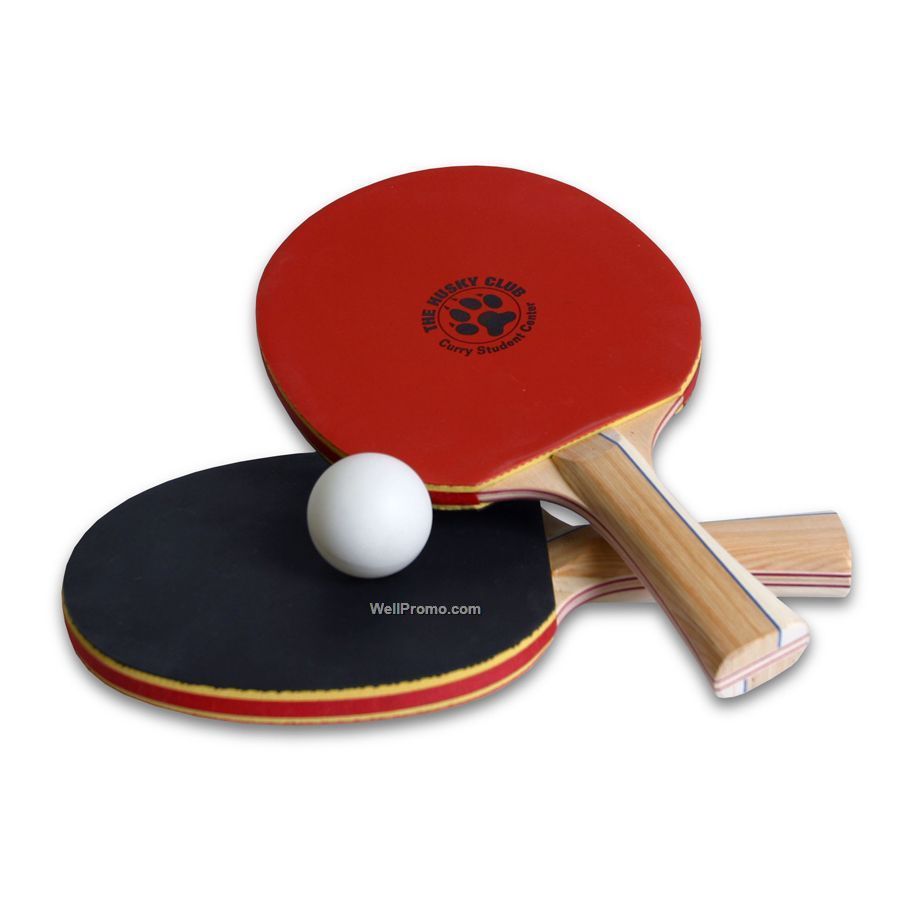 San Francisco’s Sunday Streets fair is returning to the city’s Chinatown neighborhood for a second year in a row this weekend and will again feature a ping pong tournament as the centerpiece of the event.

The event, one of 10 being held by the city this year, closes off several blocks to automobile traffic to encourage healthy activity such as walking or bicycling.

This Sunday’s event will be held on Grant Avenue from Bush Street to Broadway, as well as east on Jackson and Washington streets toward The Embarcadero.

The table tennis tournament, hosted by the Chinatown Community Development Center and the Chinatown Youth Center, will take place at Portsmouth Square between 8 a.m.
and 12:30 p.m., and will be followed by open play until 2 p.m., according to Mayor Ed Lee’s office.

“I’m excited to take part in the annual ping pong tournament as we continue this creative initiative that transforms public space and brings our communities together,” Lee said in a statement.

The event runs until 4 p.m. and will be followed in September and October by the final two Sunday Streets festivals of the year.

The first will be held Sept. 9 in the city’s Western Addition, North of Panhandle and Alamo Square neighborhoods, while the final one of the year will take place Oct. 21 in the Outer Mission and Excelsior neighborhoods.

More information about Sunday Streets can be found on the event’s website at www.sundaystreetssf.com.