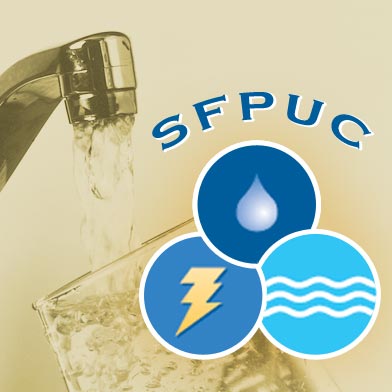 Harlan Kelly, an assistant general manager with the SFPUC, will replace retiring General Manager Ed Harrington, who served in the position since 2008 after working as the city controller for the prior 17 years.

Lee said in a statement that his selection of Kelly was due to his “tremendous commitment and leadership” and “his role in delivering our city’s most vital capital improvement programs.”

Kelly has spent the past nine years as the commission’s assistant general manager for infrastructure, overseeing the $4.6 billion seismic upgrade of the Hetch Hetchy water system, according to the mayor’s office.

He also in 1995 co-founded Project Pull, a program that places local students in summer internships at various city departments.