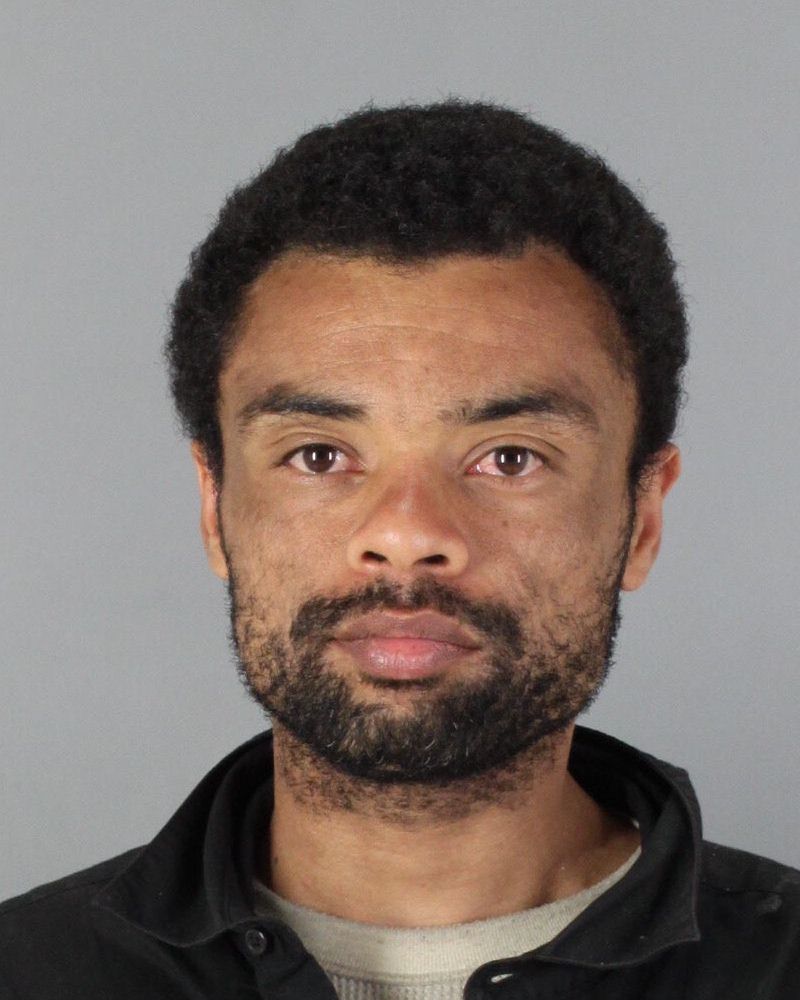 Emergency officials said he was found this morning in San Francisco and is back in custody.

Sanders, a transient who frequents both San Mateo and Alameda counties, has a history of violence, weapons and sex offenses and currently faces a misdemeanor charge for an alleged sex offense against a minor in San Mateo County, as well as a parole violation, Schumaker said.

He is believed to have made his escape through an elevator shaft. Authorities said Sanders is considered a “high risk” offender with mental health issues.