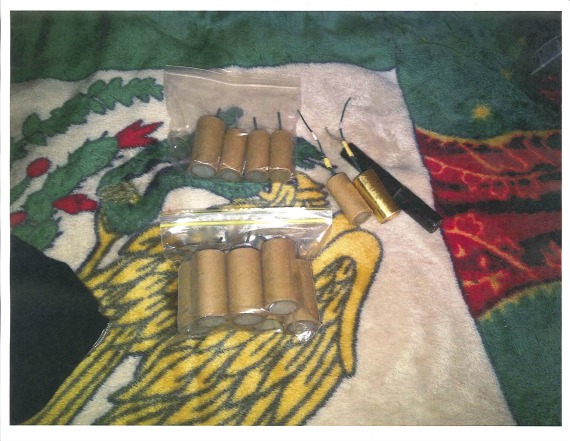 Police in San Francisco seized dozens of homemade explosives at the home of a Mission District resident this afternoon.

At about 2:30 p.m., officers went to a home in the 3300 block of 22nd Street, which is near Valencia, after a concerned citizen reported that a 44-year-old man was believed to have several explosives, according to San Francisco police. 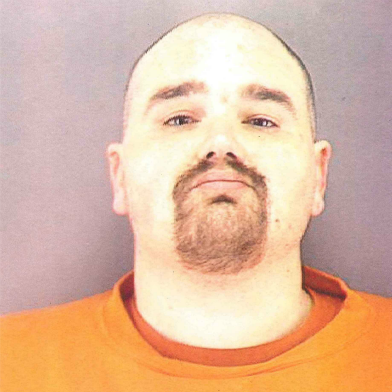 Approximately 63 explosive devices were recovered, the equivalent of more than 12 sticks of dynamite, police said.

Some of the explosives were similar to military grade M-1000s, according to police.
Among the explosives, police also found an illegal handgun.

A one-block perimeter was established and residents were asked to shelter in place while police units conducted a sweep of Lopez’ residence.