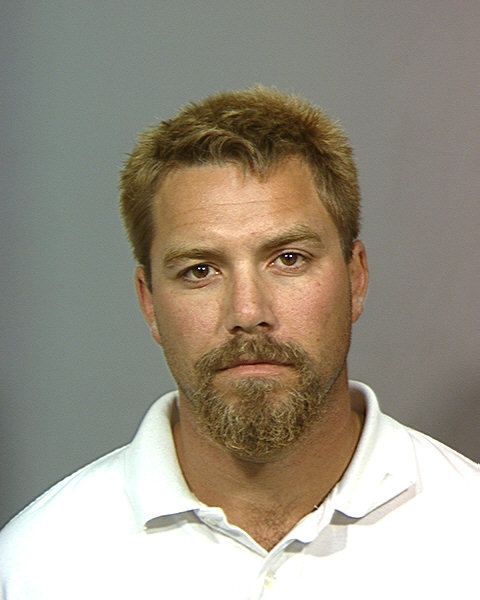 Death row inmate Scott Peterson, who was sentenced to be executed for murdering his wife and unborn son 10 years ago, has asked the California Supreme Court in San Francisco to overturn his conviction.

Lawyers for Peterson, 39, of Modesto, filed the appeal Thursday in the first step in the lengthy death penalty appeals process in California.

If Peterson loses in the state high court, he can continue appeals in the federal court system.

Prosecutors claimed Peterson, a fertilizer salesman, suffocated his pregnant wife, Laci, in Stanislaus County sometime in the night of Dec. 23-24, 2002, drove her body in his truck to the Berkeley Marina and dumped it from his fishing boat into San Francisco Bay.

Remains of Laci Peterson and the couple’s fetus were found on the shore of the Bay four months later.

Peterson’s trial was moved to San Mateo County Superior Court in a bid to avoid having the jury prejudiced by pretrial publicity.

A San Mateo County jury convicted Peterson and recommended a death sentence in 2004 and Superior Court Judge Alfred Delucchi sentenced him to that penalty in 2005.

A key argument in Peterson’s appeal is that even though the trial was moved 90 miles from Stanislaus County, a “media frenzy” was rampant in San Mateo County as well and denied Peterson a fair trial.

His attorneys wrote, “San Mateo County was saturated with publicity about the case including print media, radio coverage, network television and cable.

“This publicity, some of which was plainly inflammatory, continued unabated from the time of the crime itself until the time of trial.

“It made a fair trial impossible by creating a belief in Mr. Peterson’s guilt,” the attorneys wrote.

The appeal brief also alleges numerous errors in evidentiary rulings made during the trial.

A date for a hearing on the appeal has not yet been set.