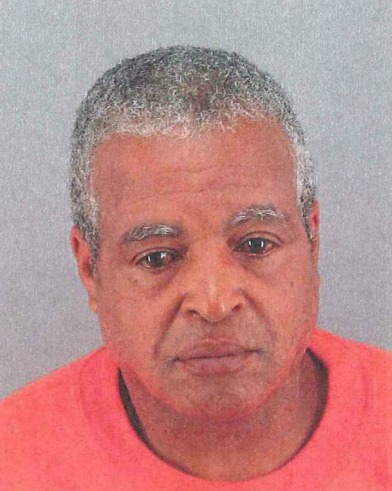 A Michigan man’s discovery that someone was using his identity to obtain medical benefits in California uncovered a decades-long scam, San Francisco police said today.

The victim contacted San Francisco police on June 13th after he was denied medical benefits in Michigan and told that someone with his name, date of birth and social security number had health insurance in his name in California, police said. He had never been to California.

An investigation led police to the arrest on Thursday of Gregory Harville, 58, a San Francisco resident who allegedly gave the victim’s name when he was arrested and was carrying various identifying documents with the false name.

Investigators determined that Harville had been using the victim’s identity for more than 30 years. He allegedly obtained a drivers license, collected general assistance, held jobs, received traffic citations, been arrested and even served time in state prison under the victim’s name, police said.

Perhaps adding insult to injury, Harville and the victim turned out to have known each other in Michigan more than 30 years ago, police said.

Harville was arrested and booked into San Francisco County Jail on felony charges including identity theft, forgery and perjury.