Have You Seen This Guy? SFPD Confirms Social Media Reports Of Man Lost In SOMA 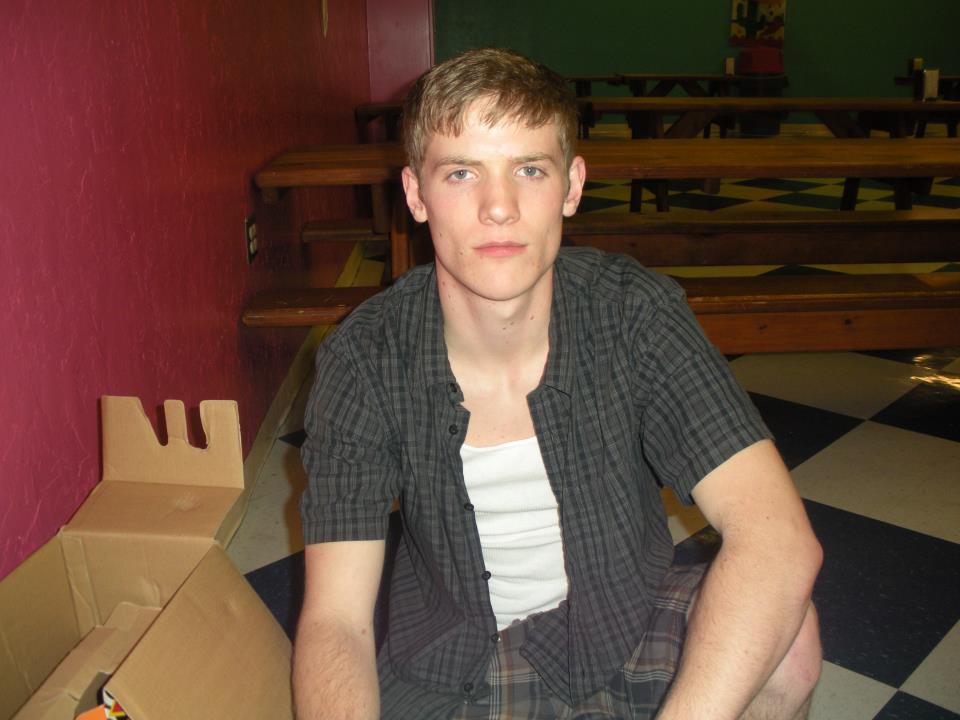 Update 6/26: Flanary has been found, safe. Per SFist, “he was just having a passionate week-long romance in the way of 22-year-olds, with a broken cell phone that wouldn’t take a charge.”

Police in San Francisco have confirmed that they are searching for a 22-year-old man who has been missing since Tuesday.

Evan Flanary was reported missing by family members who said he has not been heard from since leaving to meet a stranger who he contacted on a social media phone app at about 5:30 p.m., according to San Francisco police.

Flanary has blond hair and blue eyes, stands about 6 feet 1 inch tall and weighs about 160 pounds.

He was last seen wearing blue jeans, a gray hooded sweatshirt, a “Cal” baseball hat and a backpack.

Flanary has no history of medical or psychological conditions and was not on any form of medication, according to police.

According to SFist, Deborah Berlingeri, who is identified as Flanary’s mother, says he was last seen in the Mission.

However, Appeal commenter Shannon Flanary Paul, who says she is Flanary’s sister, says “Evan was last seen walking the 400 block of Harrison, south of the Market district, not in the Mission.”

On a website she created, Helpfindevan.com, she says “This is not like him to disappear. He has no money and his phone has died.”

Berlingeri is also providing updates on her Facebook page. As of Sunday night, she says “NO pings to towers from Evan’s phone for over 48 hrs…The police are in the process of obtaining a court order for phone records.

Anyone who might have information regarding Flanary’s whereabouts is asked to contact the San Francisco police missing persons unit at (415) 558-5508.