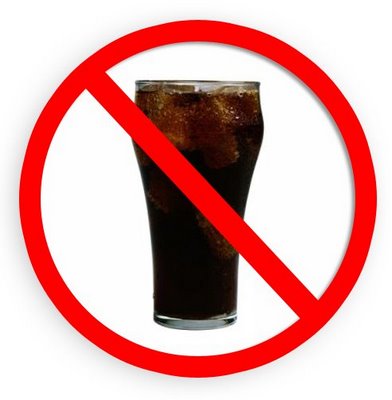 The initiative, which is in its fifth year, is an attempt to take on the public health crises of obesity, inactivity and poor nutrition by noting the impacts of drinking sodas and other soft drinks, according to the mayor’s office.

“San Franciscans are fortunate to have pristine Hetch Hetchy tap water that is among the cleanest and best tasting in the world,” Lee said in a statement. “This summer, I encourage everyone to rethink choosing sugary drinks and hydrate with clean, refreshing tap water.”

The initiative is a partnership between the mayor’s office, other city agencies, Boys and Girls Clubs, YMCA, San Francisco Junior Giants and other local groups.