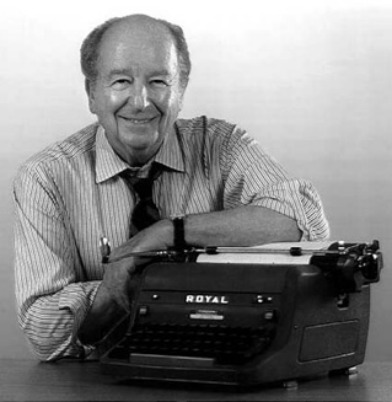 Twenty high school students will get a taste of the working world this summer through a San Francisco Police Department internship program that received money from a newly launched high-technology organization.

San Francisco police Chief Greg Suhr and Ron Conway, chairman of San Francisco Citizen Initiative for Technology and Innovation, or sf.citi, announced an opportunity for 20 students between 14 and 18 years old to work at one of 12 San Francisco-based tech companies at a news conference Wednesday at the Intersection for the Arts at the HUB at 925 Mission St.

At the end of the eight-week internships–which started today with orientation–students will receive a $1,250 stipend. Launched in January, sf.citi donated $25,000 for the summer program, which Conway said will “go directly go to the compensation of the future of San Francisco.”

The chairman of the high-tech group that works with various city groups and policies in conjunction with supporting the tech industry said the summer program is “setting an example…taking kids of the street and enhancing the future.”

“We want them to stay in school, stay safe,” he said.

The chief cited what he called “scary figures” about increased violence and a decrease in quality of life for high school dropouts in San Francisco and nationwide.

Some of the companies taking on the seven girls and 13 boys selected for the program through the San Francisco Police Foundation include social dating website Zoosk, travel search website Hipmunk and digital portfolio and resume generator Pathbrite.

The founder of Pathbrite, Heather Hiles, a former San Francisco Board of Education commissioner, said all students will create an online resume by the end of the summer to showcase their achievements and use it for future job and college applications.

One incoming Gateway High School freshman, Spurgeon Wright, said he wants to be a heart surgeon and his internship at one of the tech firms will teach him computer skills and earn him some money.

Another high school intern, Ajeeneice Davis, said the opportunity to work at an up-and-coming tech firm allows her to “experience what the workforce will be like in the future.” She aspires to work as a criminal lawyer.

To raise funds for the police department’s new high tech summer program, which aims to increase high school graduation rates along with promoting computer and general workplace skills, an auction and party at John’s Grill on 63 Ellis St. will be held today at 5 p.m.

Former Mayor Willie Brown will be auctioning off items including former San Francisco Chronicle columnist Herb Caen’s typewriter, a lunch with the police chief and a tour of the police department with Suhr, and a movie premiere screening with ABC television reporter Don Sanchez, among other San Francisco-themed memorabilia and events.