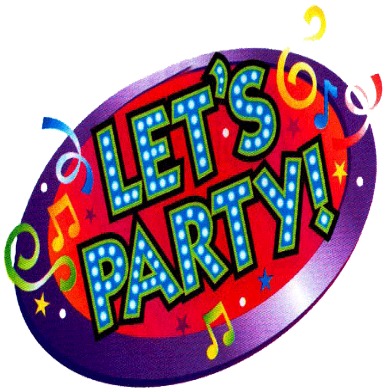 Thrill-seeking club goers need not go far: if the club and party scene in San Francisco isn’t underground, at least it can be technically illegal.

Event promoters pushing the city’s music and dance nightlife are required to sign onto a list maintained by the city’s Entertainment Commission. But a year after registration became mandatory under city law, only about two dozen promoters have signed up, according to records.

The number of scofflaws are anyone’s guess, and city officials must rely on little else than goodwill to entice promoters to sign.

The list, which Board of Supervisors President David Chiu wrote into law in fall 2010, was a stab at regulating a fly-by-night world following a spate of nightclub violence, according to Jocelyn Kane, the Entertainment Commission’s executive director.

Management at venues where parties broke down in assaults or other issues would deny accountability, leaving an unknown promoter — often someone with little more than an e-mail list, a Twitter account, and the ability to fill a club or a room with people — escaping blame, Kane said. Registering with the city would also cut the loophole that allowed a promoter known for events that bring trouble to promote events under an ever-changing company name, she said.

Nightclub violence has dropped significantly since the list became law, said Kane. However, if this is correlation or coincidence is unclear, as countless parties promoted by organizers who have yet to register continue.

Neither list is by any means complete, but Kane pointed to the list of club promoters advertising services on SFStation.com, and the list of registered promoters on sfpromoter.sfgov.org.

No citations or other note violations have been issued yet, but will begin soon, perhaps by the summer, Kane said — though she doesn’t have much in the way of ways to entice promoter list renegades.

“I have little way to enforce this,” said Kane, whose only recourse under the law is to issue citations to wayward promoters.

The law requires only independent party promoters to register. Promoters working “in-house,” i.e. employees of the venue where the party will be hosted, do not need to register (though some did anyway).

While the law went into place spring of 2011, the list first became available online last month.

In an e-mail, law author Chiu admitted that the slow timeline was not “ideal,” but that the time to enforce is now.

“The law has been on the books for over a year,” he said, “and enforcement should start happening.”