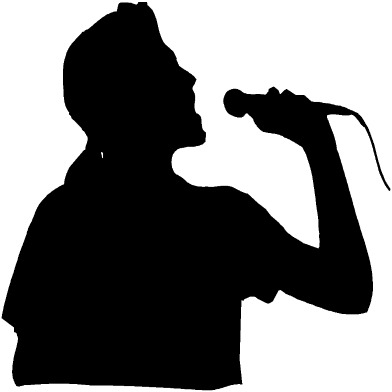 Three people were hospitalized after a brawl inside a nightclub in San Francisco’s Japantown neighborhood early Tuesday morning, at a bar officials say has been warned for permit violations multiple times in the past.

Officers responded to find the injured parties: a 26-year-old Asian male with a laceration to his forehead and a 29-year-old Asian female and another unidentified man with contusions to their faces, reports the Weekly.

Police initially said that beer bottles were used in the fight but a police spokesperson who spoke to the Ex said that might not be the case.

The victims were taken to San Francisco General Hospital, police said. All are expected to survive.

One suspect in the dust-up was detained but quickly released due to a lack of evidence, reports the Ex. The other 10 or so people believed to be involved in the brawl fled before officers arrived and have not been found.

While the former might be be a crime against comfort, the latter is a likely violation of California’s smoking ban. But that’s not what the bar was cited for Tuesday morning — according to the Weekly, the venue lacks an entertainment permit, and was not checking IDs to ensure all patrons were over 21.

According to SF’s Entertainment Commission, which will be deciding Milo’s fate, the bar “has received prior warnings.”