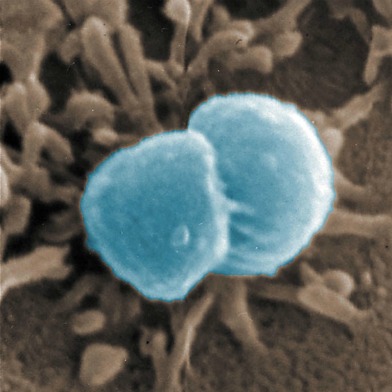 Investigators are looking into the weekend death of a researcher at the San Francisco Veterans Affairs Medical Center that may have been caused by deadly bacteria he was working with, a state safety official said today.

The man, identified by the medical examiner’s office as 25-year-old Richard Din, died Saturday morning after working in a lab at the medical center, said Erika Monterroza, a spokeswoman for the California Occupational Safety and Health Administration, which is investigating the death.

The cause of death has yet to be determined, but Din had apparently been working with the bacterium meningococcus at the lab prior to his death, Monterroza said.

She said Din was employed by the Northern California Institute for Research and Education, a nonprofit dedicated to advancing veterans’ health research that is based at the VA Medical Center at 4150 Clement St.

The institute notified Cal/OSHA of the death on Sunday, prompting the agency to launch an investigation. The California and San Francisco public health departments were also notified, Monterroza said.

Cal/OSHA has six months to complete an investigation, and if workplace violations are uncovered, the employer could face citations and fines, Monterroza said.

Officials with Din’s employer and the medical center were not immediately available for comment this morning.