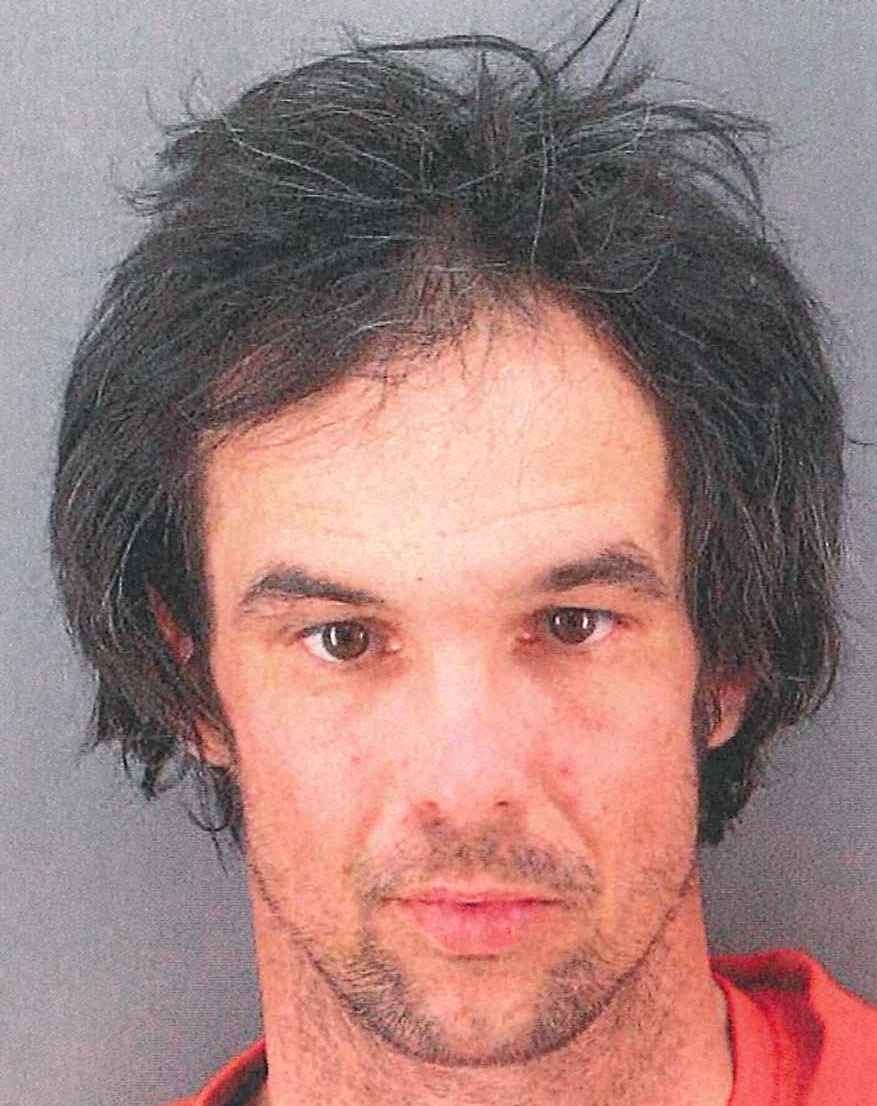 Fifteen of the 26 people police arrested early this morning while clearing protesters from a building they had occupied at Turk and Gough streets in San Francisco on Tuesday were not San Francisco residents, police said.

The protesters occupied a building at 888 Turk St. owned by the Archdiocese of San Francisco on Tuesday afternoon after marching to the property from a May Day rally at Market and Montgomery streets downtown.

The building is the same site, owned by the Archdiocese of San Francisco, that was taken over by protesters on April 1.

Two protesters were arrested Tuesday, including Jesse Nesbitt, 34, of San Francisco, who allegedly threw bricks and other objects from the roof of the building at around 5:45 p.m., police Sgt. Michael Andraychak said.

No officers were hit, but one brick struck another protester, who refused medical attention, Andraychak said. Another thrown object damaged a police car.

Another protester, Adam Delia, 24, was cited for being a pedestrian in the roadway and disobeying a traffic officer, and was released, Andraychak said.

Police said Delia went into the street and tried to pick up a piece of brick that had been thrown from the roof.

Late Tuesday afternoon, a handful of protesters sat cross-legged between police lines and the front of the building, while other protesters remained inside the building and in Jefferson Square Park, across the street.

Around 7 p.m., protesters were still in the building, and three males and one female were on the roofs of 888 Turk St. and a nearby building on Gough Street, the St. Paul’s Lutheran Evangelical Day School, drinking beer, smoking cigarettes and singing into a bullhorn.

At around 7:30 p.m., police withdrew from the front of the building and continued to monitor the situation.

Twenty-three males and three females were arrested for trespassing, and two dogs were picked up by San Francisco Animal Care and Control, he said.

Fong said three properties were “secured” in the 800 block of Turk Street and the 900 block of Gough Street. He said no injuries were reported during the arrests, and called this morning’s police action a “successful operation.”

He said police decided to clear the building in part because of the brick-throwing incident on Tuesday.

“We thought that it was imperative that we remove the group to prevent any further acts of violence,” Fong said.

He said the protester who was hit by the brick had refused treatment, but was “bleeding quite a bit” from his nose area.

According to police, 11 of the arrested demonstrators do not reside in San Francisco County and four of the 15 non-residents reside outside of California.

Police said six people were booked for a continuing offense for having been previously cited for the same violation at the same address.

The remaining 18 people arrested were cited for trespassing and released, police said.