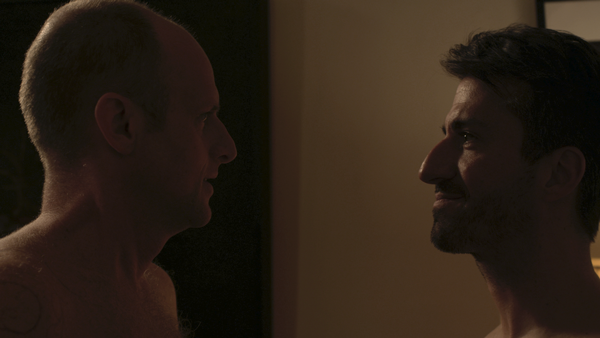 Can live theatre be successfully translated into film? Sometimes yes, sometimes no.

We expect we’ll see more “yeses” than “nos” at the first ever PlayGround Film Festival. Teams of local filmmakers and writers have adapted five short plays which premiered at the Best of PlayGround Festival, turning one form of art into another.

Works include the Appeal-pal-directed-and-starring “The Beginning,” the vaudeville-inspired “Ecce Homo,” the “Etymology of Zero,” which puts a feminist twist on Rapunzel, the visceral “Reunion,” and the groundbreaking “Wednesday.”

The festival, which runs from today to Saturday, May 26th starts today at SF’s own Thick House, and continues at multiple venues across the Bay Area.

What: PlayGround Film Festival
Where: Multiple venues, Thick House (1695 18th Street) in SF
When: Tuesday, May 15th to Saturday, May 26th
Cost: $15-45, depending on venue and VIP status

Photo: Jason Frazier and Liam Vincent in “The Beginning,” briantolle.com