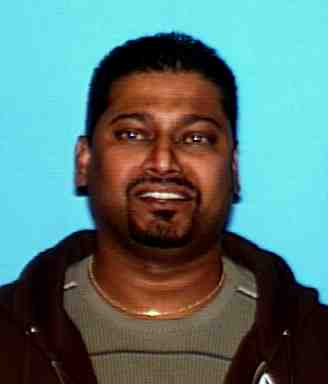 Police in Burlingame are investigating a suspicious death that occurred in the city earlier this month.

On April 8 at 5:40 p.m., officers went to an apartment in the 800 block of Winchester Drive to perform a welfare check on 40-year-old Nawindra “Mike” Singh, who had not been responding to phone calls from relatives, according to the Burlingame Police Department.

Singh was found dead on his living room floor, police said. No signs of foul play were found in his apartment.

Police believe Singh likely suffered the head injury during a physical altercation he was involved in near the Powell Street BART Station in San Francisco on April 5 at about 7 a.m., police said.

The Burlingame Police Department is asking anyone with information about the case to contact the investigations unit at (650) 777-4100.