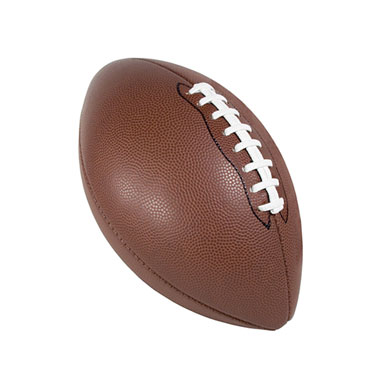 The Cardinal and White Spring Game will be held at 2 p.m. Saturday at Kezar Stadium, located near Stanyan and Frederick streets.

Stanford finished last season as the seventh-ranked college football team in the nation.

Admission is free for the intrasquad scrimmage, which will be preceded by festivities at noon that include a food truck festival and an opportunity to get autographs from members of Stanford’s men’s basketball team, which won the NIT Championship last month.

Stanford has a long history at the original Kezar Stadium, where the Cardinal first played a game in 1928.

The original stadium, which also was once home to the San Francisco 49ers and Oakland Raiders, was demolished in 1989 and a new facility was built.