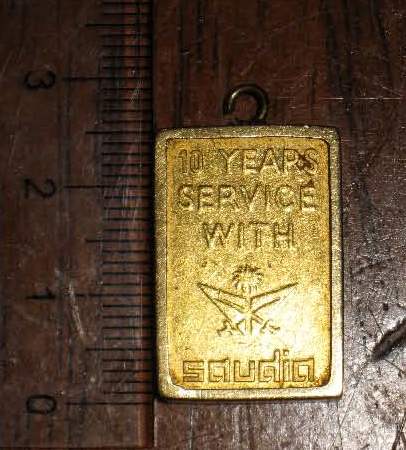 Police are asking for the public’s assistance in solving a residential burglary in San Francisco’s Bayview District last month.

During the break-in on March 23, burglars stole many items, including two gold medallions with distinctive markings, according to police.

The medallions were a gift to the victim for his years of service in Saudi Arabia and also have sentimental value to the victims, according to police.

Anyone with information about the burglary or the location of the stolen items is asked to call the investigation team at the department’s Bayview Station at (415) 671-2357.
People wishing to remain anonymous can call the station’s anonymous tip line at (415) 822-8147.