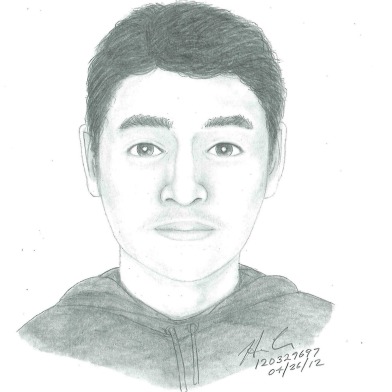 A 16-year-old girl who was on her way to school Thursday morning was grabbed by a man in an attempted kidnapping, according to San Francisco police.

The girl was walking on the 5700 block of Mission Street around 7:40 a.m. when she was grabbed from behind, police said.

The suspect demanded the girl leave with him, but she struggled and was able to fight him off and flee. She immediately reported the incident to school officials, who called police.

The girl was not injured in the attack.

The suspect was last seen running south on Mission Street. He is described as a light-skinned man in his early 20s, possibly Hispanic. He was around 6 feet tall and approximately 180 pounds, with dark bushy hair and a thin mustache.

Anyone with information on this incident or the suspect is asked to contact police through the anonymous tip line at (415) 575-4444 or text a tip to TIP411.

Members of the public should stay alert to their surroundings and be wary of strangers deliberately approaching them. Walking with a family member or friend is advisable, especially after dark.

If a stranger demands you follow them, or attempts to physically restrain you, do not comply, according to police. Scream for help, run away and immediately contact police.