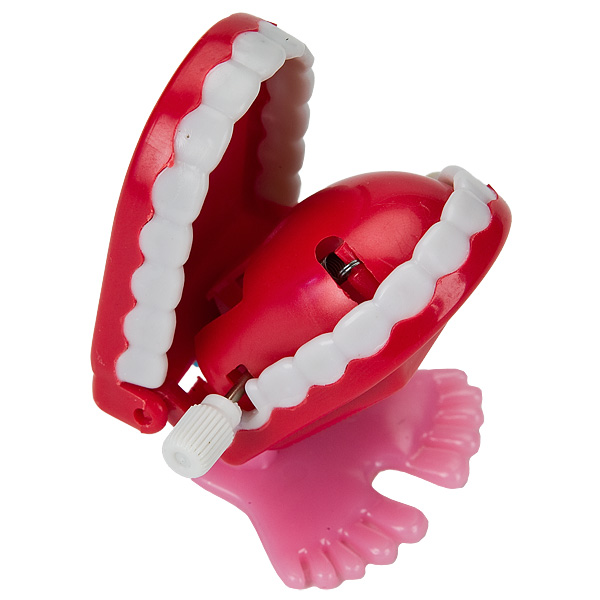 A woman was arrested after biting someone during a dispute over a parking spot in San Francisco’s Hunters Point neighborhood on Tuesday evening, police said.

Officers responded around 6 p.m. Tuesday to a report of a fight in the first block of Jennings Street.

They arrived and detained two men and two women who had started fighting after one of the couples swooped into a parking spot that the man and woman in the other car had been waiting for, according to police.

One of the people involved had suffered serious bite marks to the chest and arms. The officers determined that the woman in the car that had been waiting for the parking spot was responsible, and that she had been the primary aggressor in the fight, police said.

The woman, whose name has not been released, was arrested and booked into jail on suspicion of aggravated assault, according to police.

The three other people were released at the scene pending further investigation.