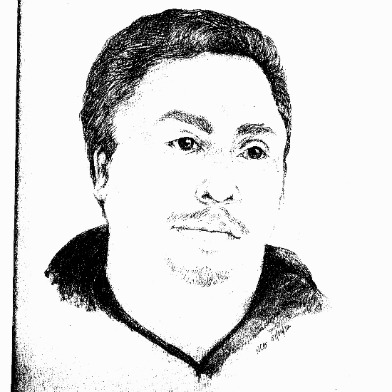 A man who was struck and killed by a San Francisco Municipal Railway bus last month was identified by the medical examiner’s office this week after investigators asked for the public’s help in learning the man’s name.

Joel Lambert, 42, was identified as the man hit by an outbound 21-Hayes bus near Fillmore and Hayes streets around 10:45 a.m. on March 25, according to the medical examiner’s office.

Lambert, a San Francisco resident, apparently stepped out into traffic from between two parked cars and was struck and pinned under the bus, witnesses told police.

He was taken to San Francisco General Hospital, where he succumbed to his injuries later that morning, police said.

Lambert was not carrying any identification, and the medical examiner’s office was initially unable to identify him.

The office reached out to the public on Monday, releasing a sketch of the victim’s face and a description of him and what he was wearing that day.

The response led to his identification later in the week, according to the medical examiner’s office.

The driver of the Muni bus was placed on non-driving status pending an investigation into the accident, as is standard procedure, Muni spokesman Paul Rose said.