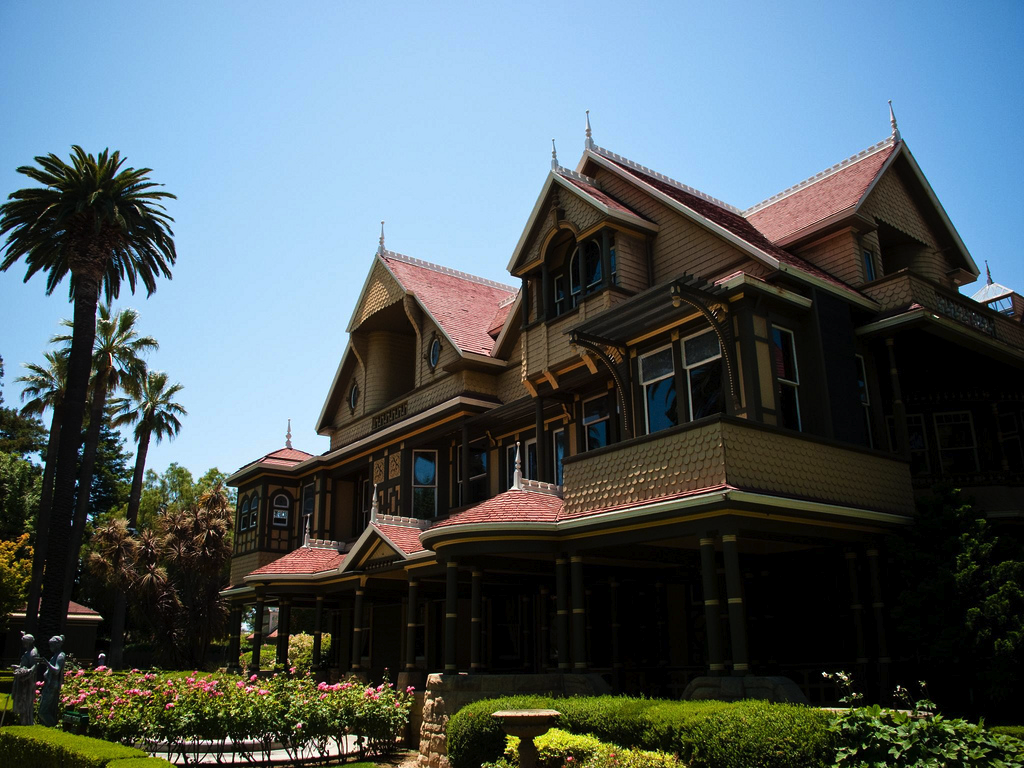 An LA-based film studio announced Friday that it will make a film about San Jose’s 128-year-old landmark, the Winchester Mystery House, calling it, “the world’s most haunted house.”

A landmark for its lore-filled history, the Winchester Mystery House attracts thousands of visitors each year to view its oddly constructed, sprawling amalgamation of 160 rooms, 47 stairways, and 2,000 doors, according to Exclusive Media and the Mystery House.

Production Executives at Exclusive Media have reportedly been interested in making the film for years but only recently acquired the rights to film at the Mystery House and produce a movie, said Julia Benaroya, Director of Publicity at Exclusive Media, who could not comment on how much the rights cost Exclusive, or what the film’s budget would be.

Benaroya said that Hammer films, a part of Exclusive since 2008, will produce the film with Imagination Design Works, Inc. and Nine/8 Entertainment.

Hammer is an iconic U.K.-based studio that has been making horror films since 1934 and has produced films like Dracula and Frankenstein and more recently, Let Me In, The Resident, and The Woman in Black, Hammer said.

Benaroya said that Exclusive is currently looking for a writer and hopes to begin filming at the Mystery House early next year.

“The Winchester House has a compelling History… we are excited to bring that mythology to film,” said Tom Armbrust, Exclusive Media’s President of Worldwide Production and Acquisitions.

“We are also thrilled, and terrified, that the House has allowed us to film on the premises,” Armbrust added.

Winchester reportedly sought advice from a psychic in Boston who told her that she was haunted by the ghosts of people shot by Winchester rifles. The medium reportedly advised Winchester to move west and construct a house to appease the spirits that were pursuing her, according to the Winchester Mystery House.

Winchester moved to Santa Clara in 1884 where she purchased an unfinished farmhouse and began construction that continued for 38 years, according to the Winchester Mystery House.

Although only 160 rooms currently remain, it is estimated that while Winchester lived, round-the-clock construction crews built about 500 to 600 total rooms, according to the Winchester Mystery House.

The house was first opened for tours in 1932, about a decade after Sarah Winchester’s death.