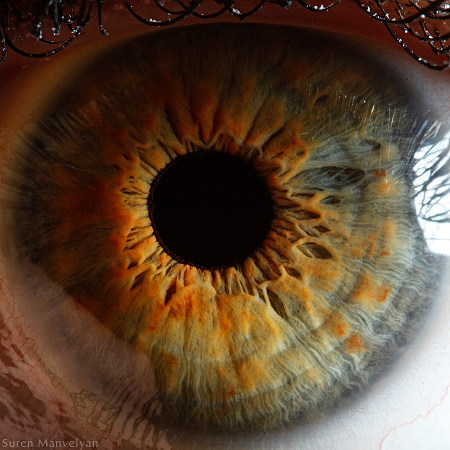 A man spent some of his birthday in cuffs last week, after his arrest at San Francisco General Hospital for allegedly plucking out his roommate’s eye.

As the Vallejo Times-Herald reports, Shelton and his roommate were fighting over the volume of a radio when the enucleation occurred.

The two had been living at Crestwood Manor, a skilled nursing facility and treatment program in Vallejo, but were both taken to SF General for treatment after the altercation.

Both are considered to have violent tendencies, say police.