Earth Day Is Sunday, How Are You Observing It? 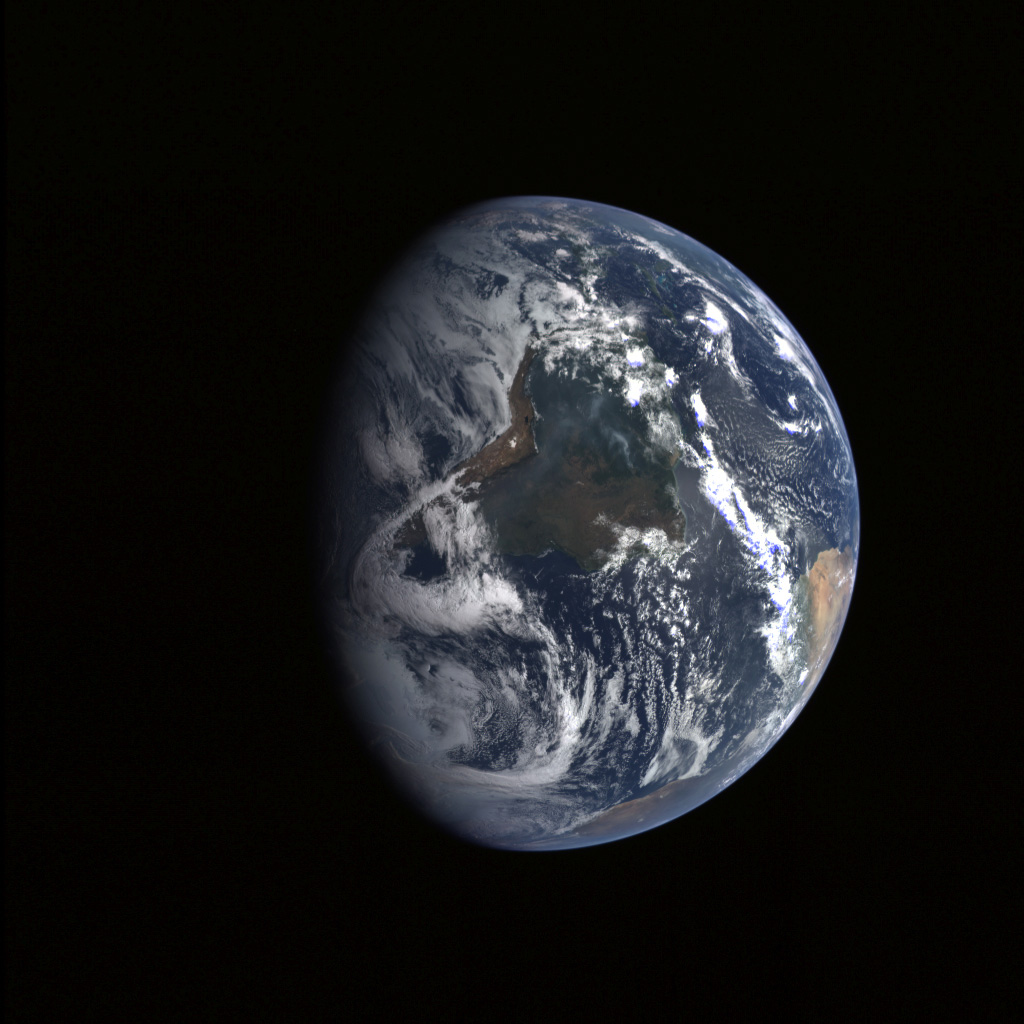 Every day should be treated as Earth Day, but Sunday is officially hailed as the day to celebrate all things environment with many communities getting an early start on saving the planet this Saturday.

In the Bay Area, communities are pitching in Saturday to clean up everything from our levees to parks, while other cities have organized efforts to protect animals and other wildlife.

San Francisco’s Earth Day festivities include celebrations at the San Francisco Zoo which will offer recycling and composting games for children, talks with zookeepers about wildlife conservation and presentations about energy conversation.

Interactive science museum The Exploratorium on Lyon Street will offer a creative use of trash with museum visitors creating a life-like coral reef made entirely of discarded buoys, ropes, plastic bottles, cans and more as part of Open MAKE: Trash.

The city Department of Public Works is teaming up with the Community Clean Team in District 6, which includes the Hayes Valley, Lower Pacific Heights and Western Addition neighborhoods, for a clean up which meets in Civic Center Plaza at 9 a.m.

Volunteers will work on tree care, landscaping and gardening projects, removing weeds and overgrown vegetation, painting over graffiti, and helping clean up litter around the neighborhood.

Oceanview will be sparkling as well after volunteers spend the day picking up litter and trash along San Jose Avenue between Sagamore Street and Lakeview Avenue.

Across the Bay Bridge in Oakland, the city is holding volunteer cleanup and beautification events in more than 90 locations including a project in Oakland’s Jingletown neighborhood near the Estuary. Volunteers there will work in gardens with native plants and build pathways.

Oakland group “Communities for a Better Environment” will host their Fourth Annual East Oakland Earth Celebration with a parade starting at 10:30 a.m. at the Tassafaronga Recreation Center at 975 85th Ave. The program continues at ACORN Woodland and EnCompass Academy at 1025 81st Ave.

Berkeley residents are invited to Civic Center Park at Martin Luther King Jr. Way and Allston Way where singing and dancing performances, including an Earth Day Dance, will start at noon.

The Berkeley Farmers’ Market will set up at the park along with a climbing wall and solar and wind power demonstrations. Organizers have asked participants to find alternative travel to the event.

In Contra Costa County, the town of Discovery Bay will host a festival where families can come and “get their green on” at Slifer Park at Newport and Slifer drives from 8 a.m. to 4 p.m.

Nonprofit booths will be on hand with environmentally-friendly information and activities and middle and high school students will make a bio-degradable sidewalk drawing with an Earth Day theme.

Napa residents will celebrate the dark side of Earth Day with an Earth Night celebration at Oxbow Public Market at 610 First St. Attendees will learn about composting and recycling and feature an elementary school student art show, “In Season.”

Down south in the Monterey Bay, community members are gearing up for a record number of cleanup efforts with three Adopt-a-Levee San Lorenzo River cleanups scheduled with the Sunrise Rotary Club, Albert’s Organics and the Rotary Club of Santa Cruz: at the state Highway 1 overpass at Felker Street to the Water Street Bridge, the Laurel Street Bridge to the Riverside Avenue Bridge and from the Riverside Avenue Bridge to the river’s mouth.

At a Marin County beach an Eighth Annual Free Create-With-Nature Earth Day Celebration hopes to show beachgoers how to use natural objects to create sculptures at Stinson Beach.

Participants can drop in at the south end of the beach anytime between 11 a.m. and 3 p.m.

Along the Peninsula, Earth Day will not go by unnoticed with Rethink Waste holding an event at San Carlos’ Shoreway Environmental Center at 333 Shoreway Road. From 9 a.m. to noon tours of the center will be available.

Legislators, scientists and volunteers will fight for sea turtles at Pacifica’s Earth Day event this year at Linda Mar State Beach. The Pacifica Beach Coalition is hosting a morning of cleanups and habitat restoration projects from 9:30 a.m. to 11 a.m. at various local sites followed by an afternoon of talks by sea turtle experts.