Cat From Iran Saved By SF’s Animal Care And Control 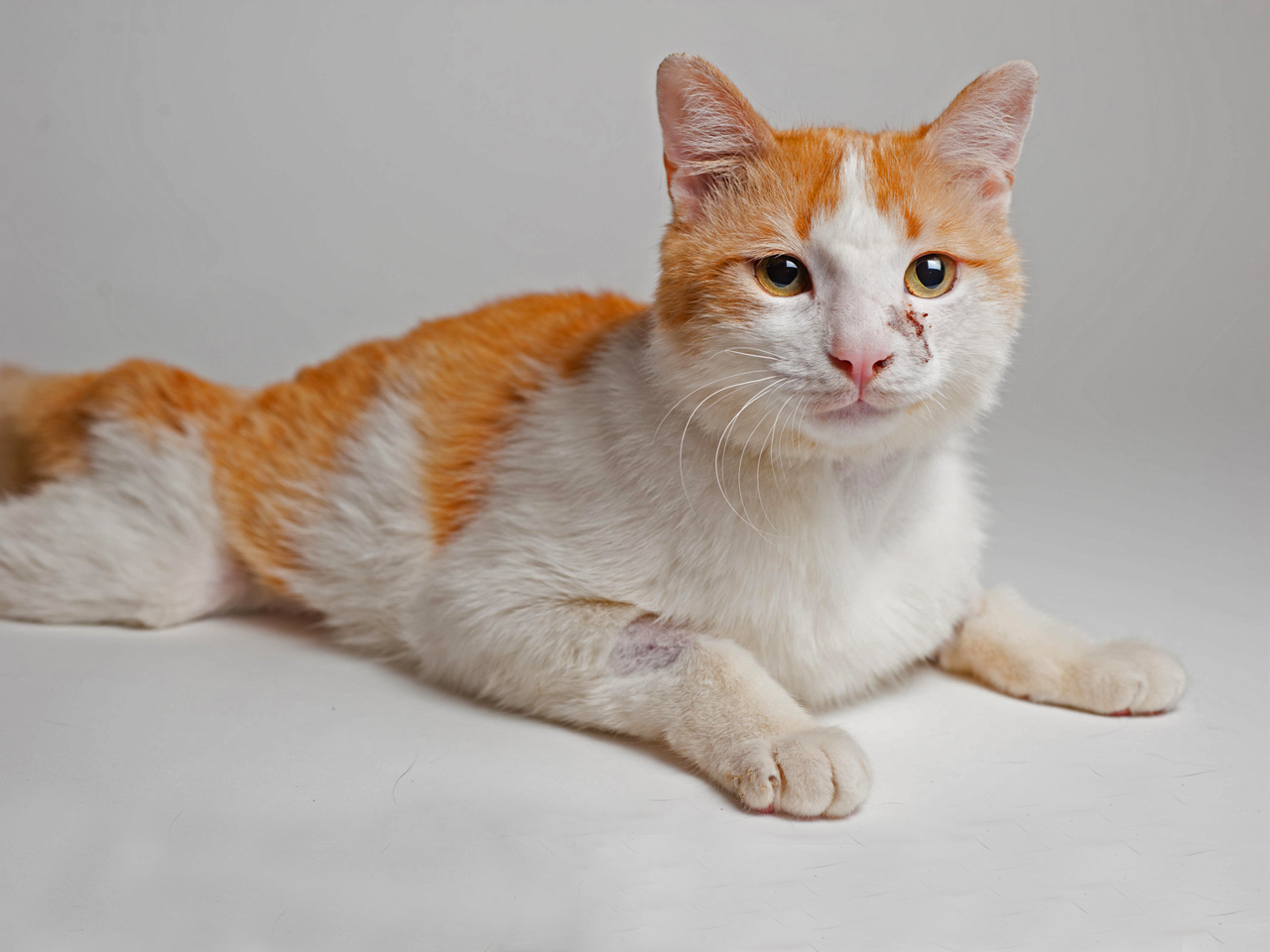 Although the U.S. and Iran are at odds politically, a partnership between animal care groups in the two countries helped to save a cat found seriously injured in the Iranian capital of Tehran by sending it to San Francisco for treatment.

Earlier this month, a woman called the animal care group Sayeh Animal Guardians to say she saw a cat that was unable to move in a street in Tehran.

The group responded and found a small orange tabby and white cat that was soaked with gasoline and mud, covered with abscesses and wounds and had been shot in the face with a pellet.

Officials with Sayeh Animal Guardians happened to know someone who was about to fly to San Francisco from Tehran and reached out to San Francisco Animal Care and Control to see if they would take the cat named Maloos, which is Farsi for “very cute.”

San Francisco’s officials agreed and Animal Care and Control director Rebecca Katz went to pick the cat up from the airport on April 15.

Katz said despite the cat’s injuries, “after a 20-plus hour flight, he was alert and sweet, much more than I would be after a 20-hour flight.”

She said the agency’s staff has since fallen in love with Maloos, who has begun recovering from his injuries.

Although the cat was born with congenital deformities in his hips and legs and his left hind leg was amputated after becoming infected because of a surgical mistake by poorly trained veterinary staff in Iran, he is still able to move around reasonably well, Katz said.

“He’s so resourceful and able to propel himself,” she said. “He’s obviously done that for a couple of years now.”

Katz said the agency is still holding him for evaluation but could soon put him up for adoption after a couple of weeks.

“I think a lot of people will fall in love with him,” she said.

Maloos is one of many special needs animals treated by San Francisco Animal Care and Control, which depends on funds raised by the non-profit Friends of SF/ACC to pay for enhanced services at the public shelter.

People interested in donating to the nonprofit can visit their website at www.helpacc.org.
San Francisco Animal Care and Control’s shelter is located at 1200 15th St. in the city’s Mission District.