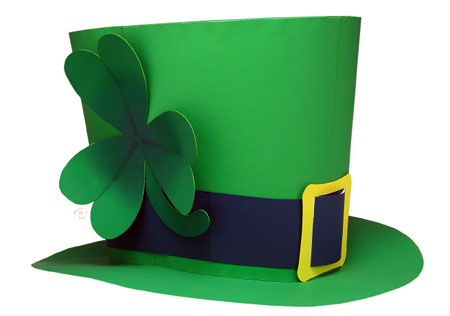 The West Coast’s largest event celebrating Irish history and culture, the 161st San Francisco Saint Patrick’s Day Parade and Festival, is expected to attract tens of thousands of attendees to the city on Saturday.

The events, which will kick off rain or shine at 10 a.m. at Civic Center Plaza, will showcase the city’s Irish community and culture. The event is free and open to the public.

More than 100 floats, Irish dance troupes and marching bands will participate in the parade, which begins at 11:30 a.m. at the corner of Second and Market streets and will follow a route to Civic Center Plaza.

Live entertainment–including Those Manning Bhoys, Irish dancing and the Celtic band BlackEyed Dempseys–will perform on the festival’s main stage between noon and 5 p.m.

Irish cultural and exhibitor booths, Irish food and beverages, and activities for children, such as pony rides, are among the festival’s offerings.

According to the United Irish Societies of San Francisco, which presents the events, approximately 1 million of the more than 4 million Californians of Irish heritage reside in the Bay Area.