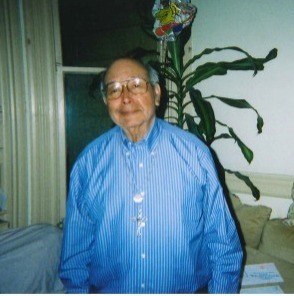 Ayerdis, who suffers from Alzheimers, didn’t return as planned after leaving his home on the first block of Santa Rosa Avenue around 5:30 p.m. Monday to go for a walk, according to police.

As of this evening, it was unclear how the 82-year-old ended up in Daly City Tuesday night or what he was doing there.

No further information was immediately available.