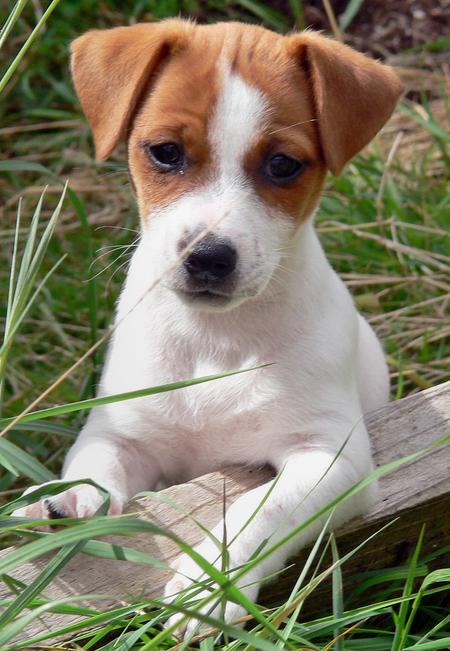 A woman arrested after allegedly throwing a dog out of a third-floor Mission District window wasn’t even the owner of the dog she threw (not that it would be “better” if she were!), according to reports.

As reported yesterday, SFPD officers responded at 1:34 p.m. Sunday to a report of animal cruelty in the 100 block of Albion Street, which is between 15th and 16th Streets.

A witness reported seeing someone throw a Jack Russell terrier out of the window, police spokesman Officer Carlos Manfredi said.

According to the Chron, that someone was 22-year-old Danielle Walker.

The dog’s owner, according to the Chron an unnamed by SFPD man, came outside to retrieve his dog and was confronted by the witness as officers arrived, Manfredi said yesterday.

“At that point, Walker came out of the building and the witness identified her as the thrower,” the Chron says.

Walker was arrested and booked into county jail on suspicion of animal cruelty.

The dog was handed over to San Francisco Animal Care and Control. Agency spokeswoman Deb Campbell said Wednesday afternoon that the dog remained in their care and was in stable condition.

Photo of a Jack Russell terrier who, as far as I know, has never been tossed from any window anywhere: The Daily Puppy