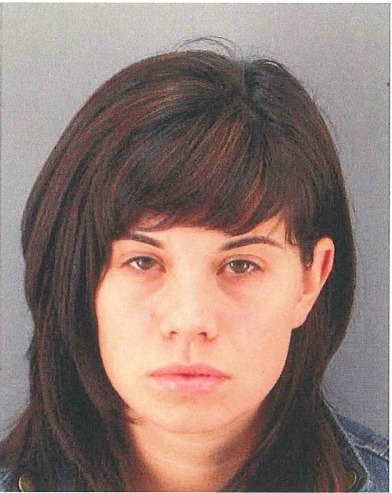 Of course you remember last week’s story of Danielle Walker, who was arrested after allegedly throwing a Jack Russell terrier out a third-story window — the story was moving enough to inspire SF Weekly to refer to the suspect as “Really Mean” and to provoke comments like “She should be imprisoned for the rest of her life.” That commenter will be disappointed, however, as the SF DA’s office will not be moving forward with charges against Walker.

As previously reported, SFPD officers responded to a report of animal cruelty in the 100 block of Albion Street, which is between 15th and 16th Streets, on the afternoon of Sunday, Feb 5.

Walker was arrested and booked into county jail on suspicion of animal cruelty. But the arrest is where Walker’s journey ends — Stephanie Ong Stillman, spokesperson for the SF DA’s office, tells the Appeal that the dog’s owner was uncooperative, and refused to give police a statement.

Because of that, and since they “only had one witness, and all he saw was her hands and arms…that is insufficient evidence, unfortunately.”

Don’t gnash your teeth too much, though: the dog, which was handed over to San Francisco Animal Care and Control after the incident, is in OK shape, and is “staying here to get spayed” says ACC spokesperson Deb Campbell.

After that, the dog will not be returned to the statement-refusing owner. Instead, it will be “released to a new home, out of county, that’s considered a safer environment,” Campbell told the Appeal.