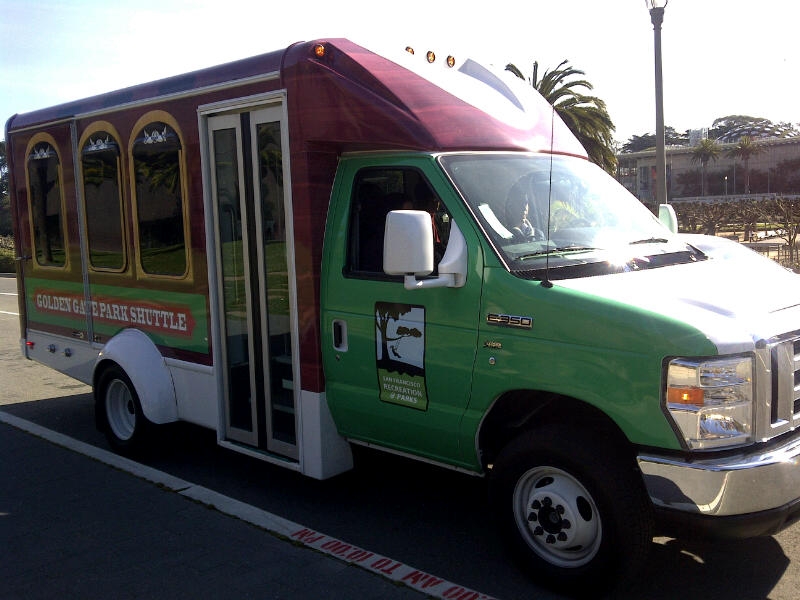 With spring around the corner, the San Francisco Recreation and Park Department has introduced a free shuttle ride for the public to use at the city’s Golden Gate Park on weekends and holidays, park officials announced Friday.

To promote public transit throughout the city, park officials hope the free shuttle will encourage visitors to ditch the car this spring when heading to Golden Gate Park.

The shuttle will be free to all residents and visitors with stops at Golden Gate Park destinations, including McLaren Lodge, the National AIDS Memorial Grove, the Koret Children’s Quarter Playground, the Conservatory of Flowers, the de Young Museum, the California Academy of Sciences, Stow Lake, the bison paddock and the park’s two windmills and paths to Ocean Beach on its western edge.

The shuttles will run between 9 a.m. and 6 p.m. every 15 to 20 minutes on Saturdays and Sundays and on city holidays.