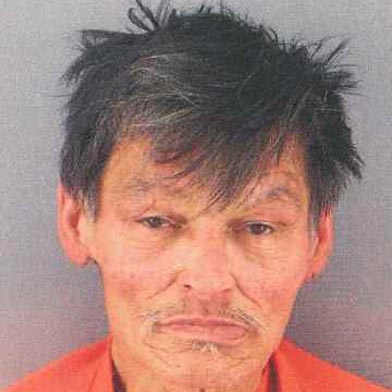 A man charged with the murder of a woman at a residential hotel in San Francisco’s South of Market neighborhood made his initial appearance in court today and was ordered held on $2 million bail.

Rodney Pool, 59, was charged in connection with the killing of Rebekah Wilson, 37, who was found dead shortly before 7 p.m. on Feb. 2 at the Windsor Hotel at 20 Sixth St.

The medical examiner’s office on Wednesday ruled Wilson’s death a homicide and Pool was arrested later that day, police said.

Police and the medical examiner’s office have not yet released the cause of Wilson’s death.

Pool made his initial appearance in court to be arraigned this afternoon at the San Francisco Hall of Justice but did not enter a plea.

Appearing in court with his hands shackled behind his back, he spoke only once to the judge to confirm that he did not have the financial means to hire an attorney.

Pool’s case was assigned to the San Francisco Public Defender’s Office, and the arraignment was set for Wednesday to permit the attorney to review the case.