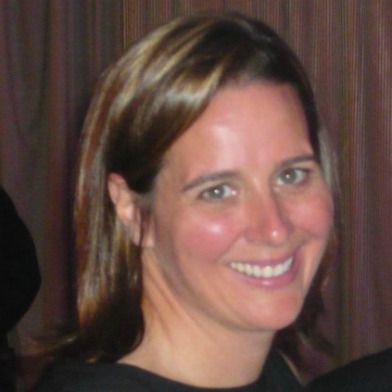 It’s an inside SF media baseball day of shake-ups! In one corner, rumors swirl around the possible arranged marriage future of well-funded non-profit The Bay Citizen. In another corner, a long-time local daily has lost its editor in chief.

According to sources in the SF Examiner newsroom, executive editor Deirdre Hussey has resigned. Her last day, sources say, was today.

Hussey, who took the reins of the free daily paper after the departure of James Pimentel in June 2010, had been with the Examiner since May 2002. At that time, it was owned by the Fang family, which had purchased it from the Hearst corporation in 2000.

Hussey remained with the paper as it was sold to Philip Anschutz‘s Clarity Media Group in 2004, and to Canadian Newspaper Company Black Press Group in November, 2011.

According to sources, Ex publisher Todd Vogt has asked Hussey to stay on as an editorial consultant. Update: According to a 2/2 report from SF Weekly Vogt “denied that offer was ever made.” However, Examiner sources who spoke to the Appeal say that Vogt announced the offer in front of a meeting of “the entire editorial staff.”

No immediate successor has been named, sources say. Calls to Vogt were not returned at publication time.

Disclosure: I’m socially acquainted with Hussey, because this is a small town, and the media pool’s even smaller.