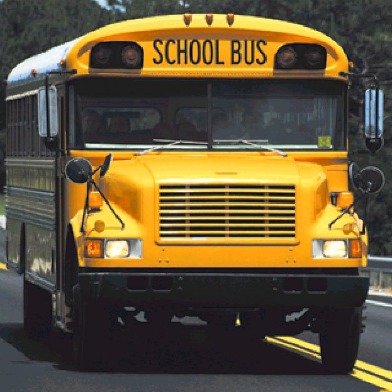 Twelve Bay Area schools have been nominated to the 2012 National Blue Ribbon Schools Program, according to State Superintendent of Public Instruction Tom Torlakson.

Schools from Alameda, San Francisco, San Mateo and Santa Clara counties were among 35 schools statewide selected as preliminary nominees for recognition as either a high-performing or improving school, Torlakson announced Tuesday.

Final nominations will be announced in August or September, Torlakson said.

To be eligible for nomination a school must have met federal Adequate Yearly Progress (AYP) goals in 2010 and 2011 and made its state Academic Performance Index (API) targets in both years, according to the state education department.