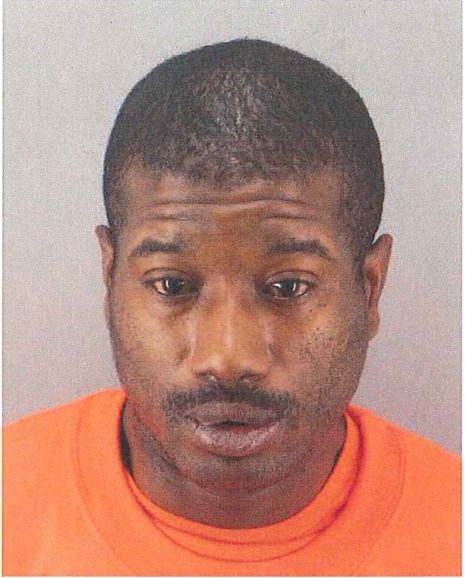 Frederick Dozier Jr., 32, who was arrested on Jan. 6, has been charged with 26 felony counts, including attempted murder, kidnapping, robbery, attempted rape, forcible oral copulation and other sexual assault charges.

In all three incidents, the suspect attacked the women from behind, then sexually assaulted and robbed the victims. The crimes prompted a community meeting in December that drew hundreds of attendees.

At today’s arraignment, Dozier appeared in an orange jumpsuit with his hands cuffed behind his back and made only a few utterances to confirm his plea and to waive his rights to a speedy preliminary hearing.

Dozier was ordered held without bail until his next court appearance on Feb. 23 for a status hearing.

Gregory Goldman, Dozier’s appointed attorney from the San Francisco Public Defender’s Office, said he expects that the process of going through evidence could take months.

“There is DNA in the case, and that takes a while to evaluate,” Goldman said outside of the courtroom following the hearing.

Dozier was arrested with the help of a tip to police, who then matched his DNA with evidence found at the crime scenes, according to police.

Dozier was employed as a part-time student nutrition services worker at the San Francisco Unified School District. His employment has been terminated, according to district officials.

He had also worked at Green Streets, a janitorial services company that operates at three low-income housing complexes in the city, including Bernal Dwellings on Cesar Chavez St., where he was arrested and which is a few blocks from 24th Street.

Dozier faces life in prison if convicted of all charges, according to the district attorney’s office.

More than a dozen of Dozier’s family members and supporters were present in the courtroom this morning but declined to comment to reporters.