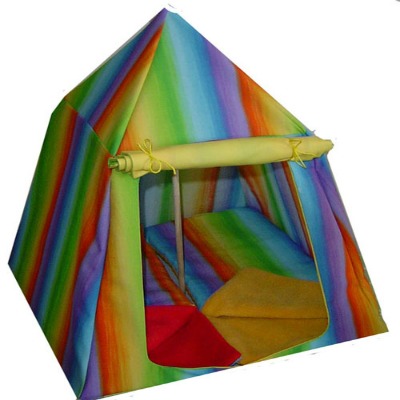 Shopping carts, soap-box racers and any other “four-wheeled conveyances” San Franciscans may wish to push are welcome in two Castro District public plazas under a set of laws approved by a 6-5 vote at the Board of Supervisors on Tuesday.

Earlier versions of the laws governing Harvey Milk and Jane Warner plazas, drafted by Supervisor Scott Wiener, who represents the Castro, banned outright “four-wheeled conveyances.” This was because of space constraints the plazas; homeless advocates like the Coalition on Homelessness said it unfairly targeted street people.

The board vote may be the end of what was a contentious chapter in Castro history, of which the plazas are a recent addition. Jane Warner Plaza, named for a deceased local police officer, was created by shutting a portion of 17th Street to vehicle traffic and putting tables and chairs there during daytime hours.

Though since it was still legally a street, the plaza was governed by the Vehicle Code and needed new rules, according to Wiener, who called the “behavior” of some denizens of the plaza “horrendous.”

The laws had support of the Castro Business Improvement District and local merchants, but a vocal group of opponents lashed back, dubbing the rules “draconian” and “excessive” as well as unnecessary, a concept illustrated last Friday when a member of the Coalition on Homelessness was arrested for pitching a tent in Harvey Milk Plaza.

Other provisions against distributing leaflets or vending were called too excessive. UPDATE: and in fact, never existed, despite some claims to the contrary. Harvey Milk Plaza is also historically a place where “queer youth” — that’s the term used by city officials — could congregate in safety, and any tightening of restrictions on using the plaza was seen as a threat to that community.

“We would have been the first city in the country to prohibit a wheeled conveyance,” said Board President David Chiu, who provided the swing vote necessary to pass the law.

“Many people that I know of who are homeless, the only place they have to keep their possessions is a shopping cart,” added Supervisor Christina Olague.

Under the rules approved Tuesday, the plazas are open 24 hours a day, seven days a week; distributing leaflets or disseminating political speech is specifically allowed; and a permit is needed to sell items, just as it is anywhere else in the city. The provisions against sleeping and camping included in the San Francisco Park Code apply in the spaces.

Bob Offer-Westort, Human Rights Organizer at the Coalition on Homelessness who was arrested and cited for camping on Friday, called the altered laws “a win.”

“Every aspect of the legislation that we objected to has been removed, and the net result for homeless people is actually beneficial,” he said, noting that a homeless person cited for sleeping can be issued an infraction and not an automatic misdemeanor.

“I also think that it’s sad that it took so much blood, sweat, and tears on both sides to reach this point. If we had engaged in a real community process at the beginning, we probably could have found an even better solution without divisiveness or enmity within the Castro and the queer community.”

In a phone interview Wednesday, Wiener offered his own version of events: he’d met with the Coalition on Homelessness multiple times and asked Offer-Westort and Coalition executive director Jennifer Friedenbach to send him suggested edits or other changes they wanted made to the legislation — and not once received a reply.