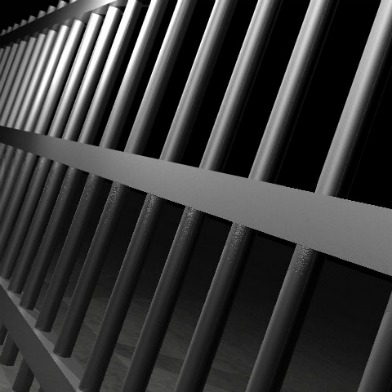 Hennessey announced his retirement earlier this year, and this week will wrap up 32 years as sheriff. Supervisor Ross Mirkarimi was elected in November to take over the post.

Having left his mark on the sheriff’s department, Hennessey’s last official act will be to use a wrecking ball to leave a mark on the now-defunct jail he had vowed to close during his first campaign for sheriff in 1970, spokeswoman Eileen Hirst said today.

County Jail 3, located at 1 Moreland Drive and built around the same time as Alcatraz, was closed in 2006 after a federal judge ruled in 1997 that the jail’s conditions violated prisoners’ constitutional rights against cruel and unusual punishment.

“I ran for Sheriff of San Francisco because I believed it was wrong to have prisoners living in and deputies working in such dangerous conditions,” Hennessey said in a statement.

“Now, finally, five years after the last prisoner was transferred out of County Jail 3, we will see the end of it,” he said.

Hennessey will christen the wrecking ball with a bottle of sparkling cider–used because alcoholic beverages are prohibited on jail grounds–then crews operating a large crane will begin demolishing the building, according to the sheriff’s department.

Hennessey’s last day as sheriff will be Sunday, when Mirkarimi is set to be sworn in at noon, Hirst said.