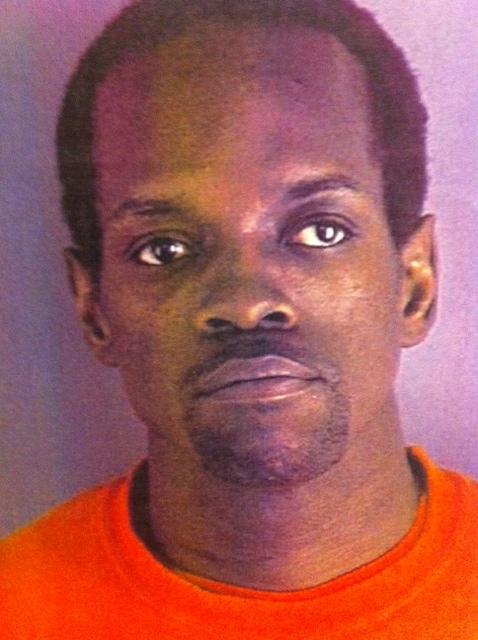 A San Francisco man accused of fatally stabbing the mother of his daughter in 2007 and sexually assaulting two of the woman’s other daughters was sentenced this morning to 205 years to life in state prison.

Umar Hudson, 35, was convicted of murder on Nov. 30 for stabbing Jernell Scott, 32, on April 6, 2007, outside her home in the 900 block of Ellsworth Street in the city’s Bernal Heights neighborhood.

A jury also found him guilty of two counts of lewd and lascivious acts, one count of forcible oral copulation and one count of aggravated sexual assault on a minor in connection with the sexual assaults of two of Scott’s daughters, who were 9 and 13 years old at the time.

Prosecutor Diana Garcia alleged during the trial that Hudson’s anxiety over possibly being arrested for the sexual assaults, which the girls reported to police, caused him to attack Scott, who was found by neighbors naked and bleeding in the middle of the street.

Neighbors told police they saw a man standing over Scott and stabbing her repeatedly, then going back inside her home and coming back out with another knife, which he used to stab her again, Garcia said.

Hudson then went back inside the home and changed clothes, then returned to the street to try to blend in as a bystander in a crowd that had gathered around the body, Garcia said.

However, a neighbor pointed out Hudson as the stabber, and officers found bloody clothes in the backpack he was carrying, she said.

DNA evidence linked Hudson to the sexual assaults of the two young girls, which occurred over several months in 2006 and 2007.

Hudson and Scott had known each other since high school, and had a previous relationship, then got back together in 2005 and had a child together. The child was 16 months old at the time of the killing, prosecutors said.

Benson said the 205-years-to-life sentence is “substantial, to put it lightly,” and is appropriate for crimes that showed “a high degree of cruelty, viciousness and callousness.”

The sentence was doubled because Hudson had a prior conviction for forcible rape of an adult in 2001. He was released from parole sometime in 2005, Garcia said.

After the sentencing, Martine Barbier, a victims’ advocate with the district attorney’s office, read a statement written by Scott’s sister.

The sister, who is caring for Scott’s children, said, “It’s not easy healing children … who went through so much.”

The sister told Hudson in the statement, “You did your crime, and you will do your time,” and said, “my sister can now rest in peace because justice has been served.”

He told Benson, “Thank you for showing fairness,” and said he plans to appeal the conviction.

Hudson’s defense attorney, Alfredo Vea, had told jurors during the trial that his client had indeed killed Scott, but argued that the crime was done in the heat of passion and should be considered voluntary manslaughter.