Man Arrested For Threatening Meter Maid With Bat During Booting 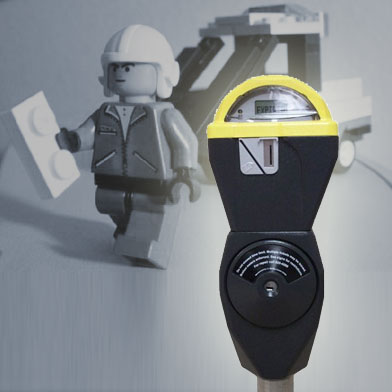 A man was arrested for using a baseball bat to threaten a parking control officer that put a parking boot on his car in San Francisco’s Inner Parkside neighborhood on Wednesday, police said.

The female parking control officer called for assistance at about 12:20 p.m. Wednesday in the 2100 block of 15th Avenue, which is near Quintara Street, where she had been placing a boot on a car wheel when the owner approached and threatened her with a baseball bat, according to police.

The man, whose name was not immediately available, denied threatening her, saying he was just getting the bat and other baseball equipment out of the car.

However, a witness heard the threats and the man was arrested on suspicion of brandishing a weapon on a parking control officer, police said.