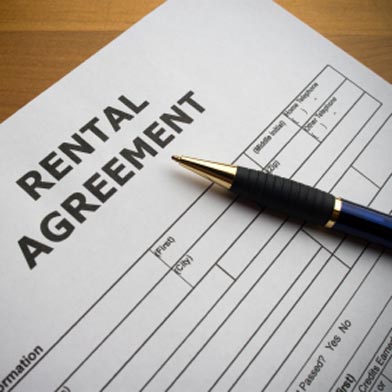 It’s a time of expansion in SF it seems. As previously reported, software company Salesforce.com is set to expand its downtown SF campus by over 50% in leasing a 400,000 square foot office at 50 Fremont St. set to accommodate 2,000 employees when fully occupied. But now, another company is joining in the expansion fun.

In a press release sent Wednesday, Mayor Ed Lee announced the expansion of LinkedIn‘s footprint in SF. The world’s largest professional network online signed a lease at One Montgomery Tower in downtown SF for a space of about 57,000 square feet.

According to the SF Business Times, though “technology companies are mostly clustered” in SOMA, LinkedIn (whichthe Ex reminds us, went public in May of last year) might have chosen this North of Market location instead because it’s cheaper.

They report that “average rental rates are $46.78 a square foot in SoMa while rents in the central business district are lagging at an average of $43.43 a square foot.”

Says Mayor Ed Lee about the move, “LinkedIn’s major expansion in our City and continued growth of technology companies, startups and new jobs is another sign that San Francisco is now the Innovation Capital of the World. As tech companies from around the country and around the world look to locate in San Francisco, in part due to the extraordinary pool of tech talent here, I will make sure that the City remains a place where the tech industry can grow and thrive.”