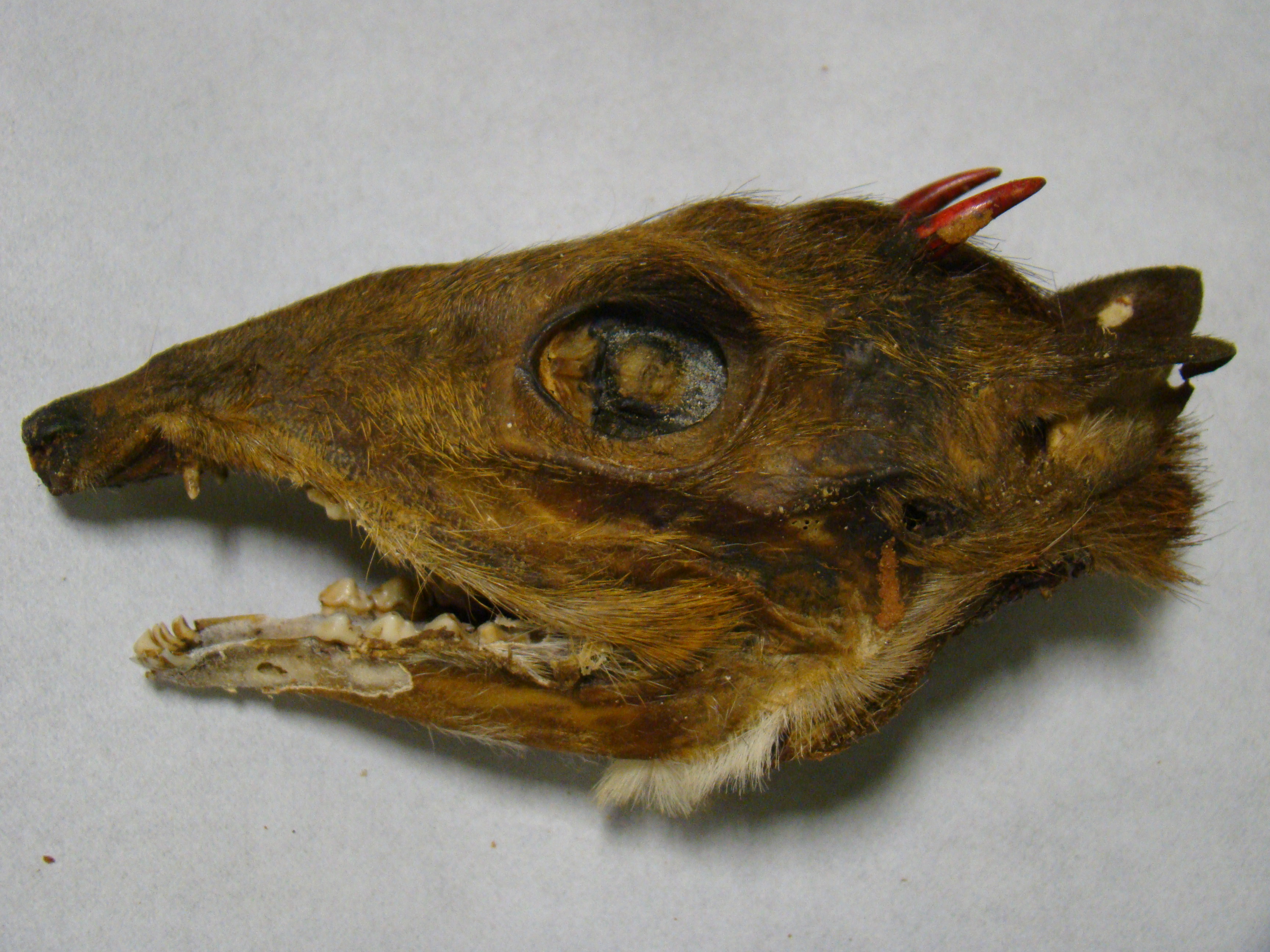 Customs and Border Protection spokesman Edward Low said the skulls found on Jan. 9 were tentatively identified as mouse deer and were destroyed because of the possibility they harbored foot-and-mouth disease.

Low said the skulls were discovered hidden within bags of dried citrus fruit peel in an international mail shipment inspected by a customs agriculture specialist at the airport.

Low said that while there was no proof the skulls harbored foot-and-mouth disease, importation of hoofed animal parts without a permit is prohibited because the risk of transmitting the disease.

It is sometimes fatal and animals that recover are left debilitated. Control measures often include destruction of affected livestock.

Low said the virus is dreaded by livestock owners and that the United States has been free of the disease since the last of nine outbreaks was eradicated in 1929.

Low said the fruit peel in the parcel was also destroyed because its importation is prohibited on the ground that it could carry citrus infestations.

Customs and Border Protection, or CBP, is part of the U.S. Homeland Security Department.

Low said the shipment was mailed from an address in Laos to a residence in Minnesota, but said he could not give any further details.

The incident was referred to the U.S. Fish and Wildlife Service and Department of Agriculture, but those agencies declined to take any further action, Low said.