Arrest Made In Last Week’s Homicide 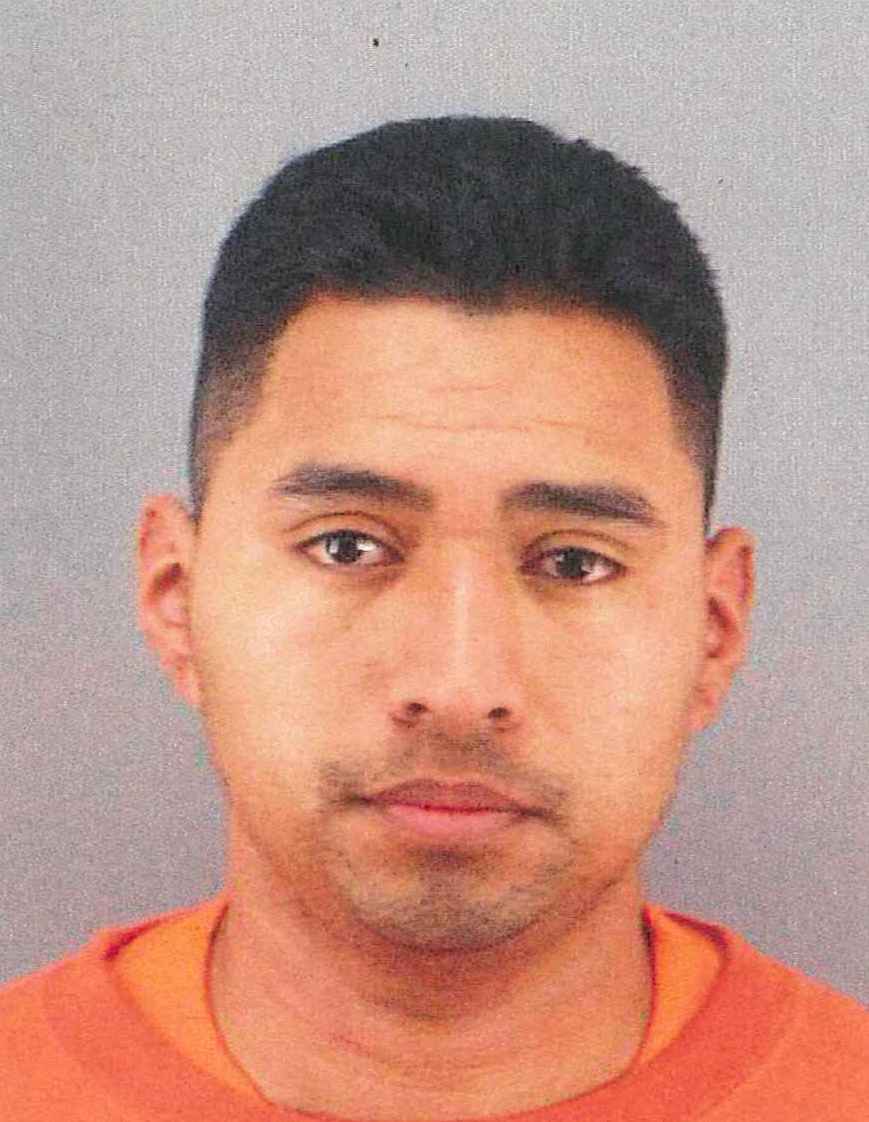 An arrest has been made in San Francisco’s third homicide of 2012, SFPD said in a press release sent to media today.

At about 9 p.m. Thursday January 26, 25-year-old Nelson Henriquez was found lying on the street in the first block of Regent Street near Alemany Boulevard, according to police.

On January 26, 2012, was killed during an argument on the unit block of Regent Street in San Francisco

Henriquez was taken to San Francisco General Hospital where he was pronounced dead.

According to SFPD, Henriquez had been arguing with Pedro Zaldana-Ortiz, who they identified as the suspect in Henriquez’s stabbing.

SFPD homicide investigators and members of the Violence Reduction Team arrested Zaldana-Ortiz on the 1000 block of South Van Ness, near 21st Street in the Mission, and charged him with Henriquez’s murder.