World AIDS Day To Be Commemorated Across SF Today 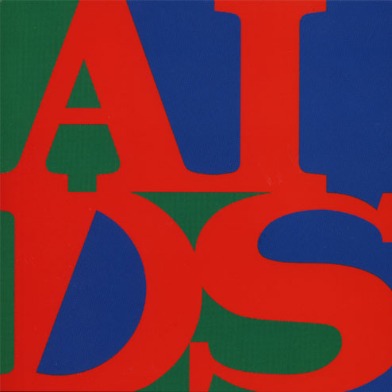 Across the Bay Area and around the world Thursday, communities plan to commemorate World AIDS Day, which has been observed annually on Dec. 1 since 1988, when it was established by the World Health Organization.

In San Francisco, a coalition of HIV/AIDS service organizations is inviting the Bay Area community to participate in a public awareness event in the city’s iconic Castro District, which will be decked in red lights, red ribbons and red balloons for the day.

The “Paint the Castro Red” fundraising event aims to ensure that those living in San Francisco with HIV, or who are at risk, have access to quality care, according to the 16-organization coalition, 30AIDS.

Participating neighborhood businesses, restaurants and bars will donate a percentage of sales–generally 10 to 15 percent–to the 30AIDS coalition in a show of support.

A candlelight vigil in scheduled for 6:30 p.m. in Harvey Milk Plaza, and QBar, which is on Castro Street, will offer free HIV testing from 5 p.m. to 8 p.m.

According to organizers, the event aims to inspire the community to actively get tested for HIV and to help those affected.

In Golden Gate Park, San Francisco General Hospital staff who worked in certain wards at the hospital in the 1980s will be honored at the park’s National AIDS Memorial Grove with a Local Unsung Hero Award.

According to the hospital, the award will be conferred at noon and will recognize the hospital’s leadership in setting national standards for patient rights and care since the disease was first diagnosed in 1981.

To mark the 30th anniversary of that diagnosis, the city’s Grace Cathedral is exhibiting a mobile sculpture constructed of hypodermic syringes outlining the form of a man.

The sculpture, “Invisible Man,” by San Francisco-based artist Daniel Goldstein, was commissioned for the 2010 International AIDS Conference in Vienna and has been on display in the cathedral nave since Nov. 16.

The sculpture is on display at the cathedral through Dec. 5.

In the Mission District, the Roxie Theater is screening a short film compilation, “Still Around,” which features 15 stories of survival in the age of HIV/AIDS.