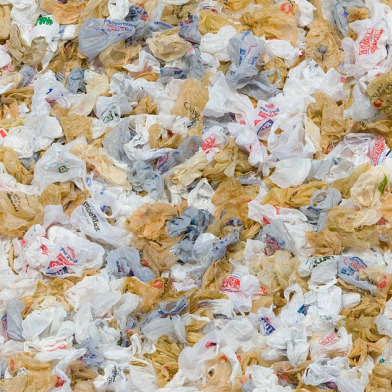 San Francisco supervisors today delayed a vote on a proposal to institute a fee for each checkout bag a store in the city provides out of concern about a lack of outreach to the small businesses that would be affected.

The legislation, introduced by Supervisor Ross Mirkarimi, would also expand a law passed by the board in 2007 banning supermarkets and chain store pharmacies from providing single-use, non-compostable plastic bags, extending it to all retail establishments in October 2012, then restaurants in 2013.

The 10-cent fee for each paper bag used would be kept by the businesses to use how they see fit.

Mirkarimi had amended the legislation, which initially proposed an eventual 25-cent fee and went into effect three months earlier, and said the city’s Department of the Environment had done outreach to small businesses throughout the city.

But several supervisors said they had recently talked to small business owners who were unaware of the proposal.

“I know some outreach has happened, but I just don’t think enough has happened,” Supervisor Jane Kim said, adding that minority communities in neighborhoods like Chinatown were especially shocked to hear about the legislation.

Kim and other supervisors said they planned on supporting the proposal once more outreach is done.

Mirkarimi said the same arguments were made to try to delay the initial bag ban when he proposed it years ago, as well as a Styrofoam ban the city instituted.

A vote on expanding the ban was already delayed once by the board two weeks ago.
He said “the sky did not fall” when those laws went into effect, and said he worried that the delay was “a Trojan horse for dilution” of the proposal.

Nevertheless, the board voted 7-4 to again delay a vote on the legislation until its Feb. 7 meeting.

Mirkarimi said before today’s meeting that the legislation would decrease what he said was an estimated 350 million plastic bags San Franciscans use annually and spur a shift by customers toward the use of reusable bags.

Mirkarimi won’t be around to vote on the proposal though–he was
elected as San Francisco’s sheriff in November and will attend his last meeting as a supervisor next week before taking his new office in January.