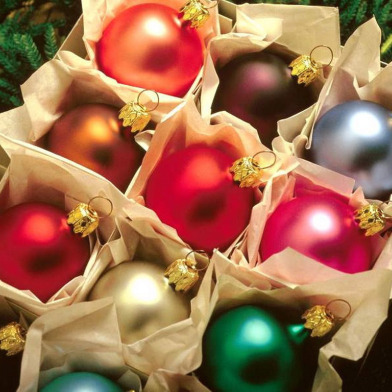 A 20-foot-tall holiday tree decorated with thousands of origami paper cranes and silver stars will be unveiled and lighted at San Francisco City Hall this evening.

The “World Tree of Hope” is a project of the Rainbow World Fund, an international humanitarian aid organization based in the LGBT community.

The white fir tree, donated by the Delancey Street Foundation, features more than 7,000 cranes and stars, each of which contains a written wish for the world’s future.

President Obama and Secretary of State Hillary Clinton are among the dignitaries whose wishes are included on the tree. There are also wishes from local schoolchildren, according to organizers.

The tree will be unveiled at City Hall at a 5:30 p.m. The event is free and open to the public.

The celebration will begin with a concert by the San Francisco Boys Chorus, followed by remarks by Mayor Ed Lee and Consul General of Japan Hiroshi Inomata.

Members of the public can stop by to see the tree, atop the steps of the rotunda in City Hall, until Jan. 2.

Wishes will be added to the tree throughout December. Those interested in submitting a wish can write to the Rainbow World Fund at 4111 18th St., #5, San Francisco, 94114, or visit its website at www.rainbowfund.org/tree. Wishes can also be recorded in the guest book at City Hall.